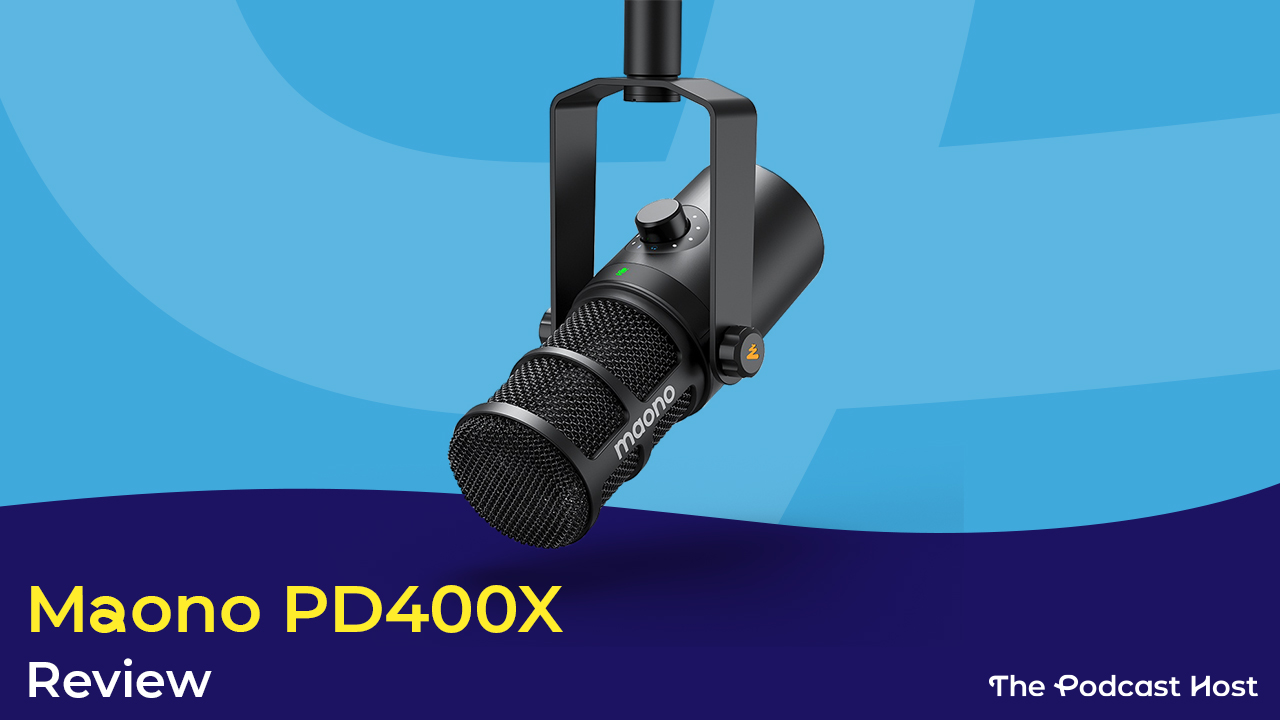 The Maono PD400X is a dynamic mic that works in both XLR & USB form. Let's put it to the test. 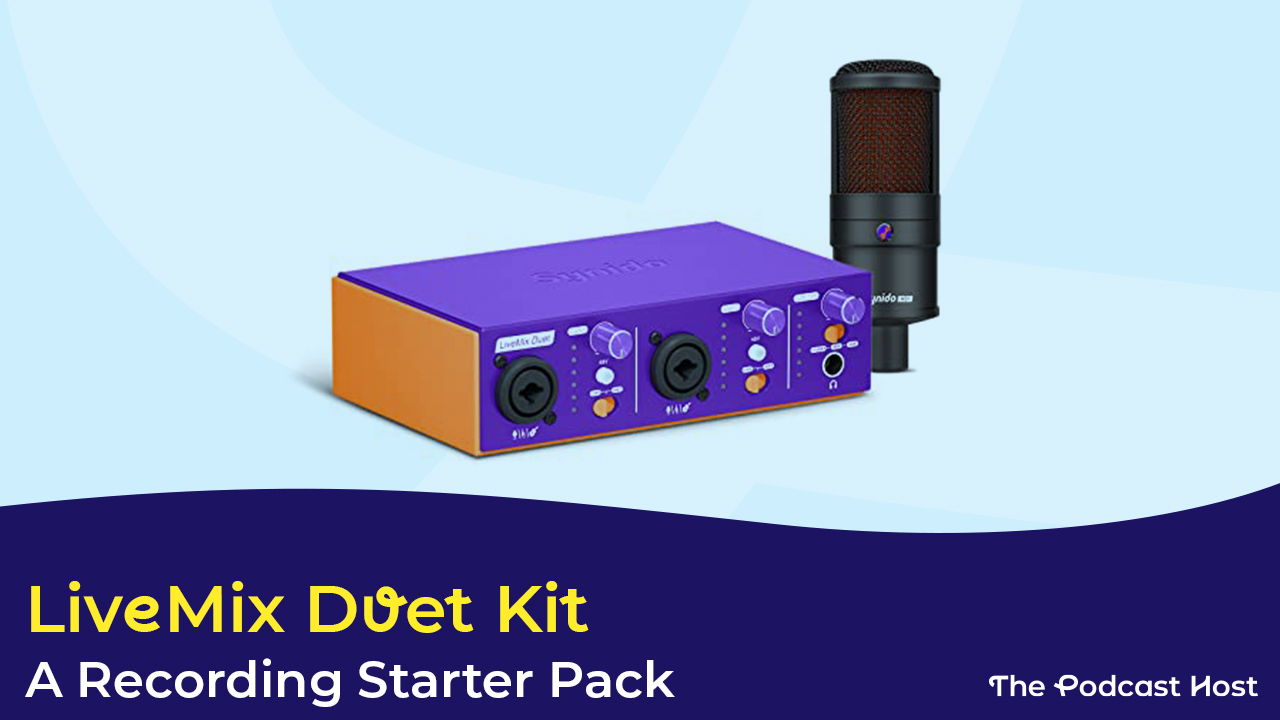 A comprehensive review containing all you need to know about the LiveMix Duet interface and MS1 microphone. 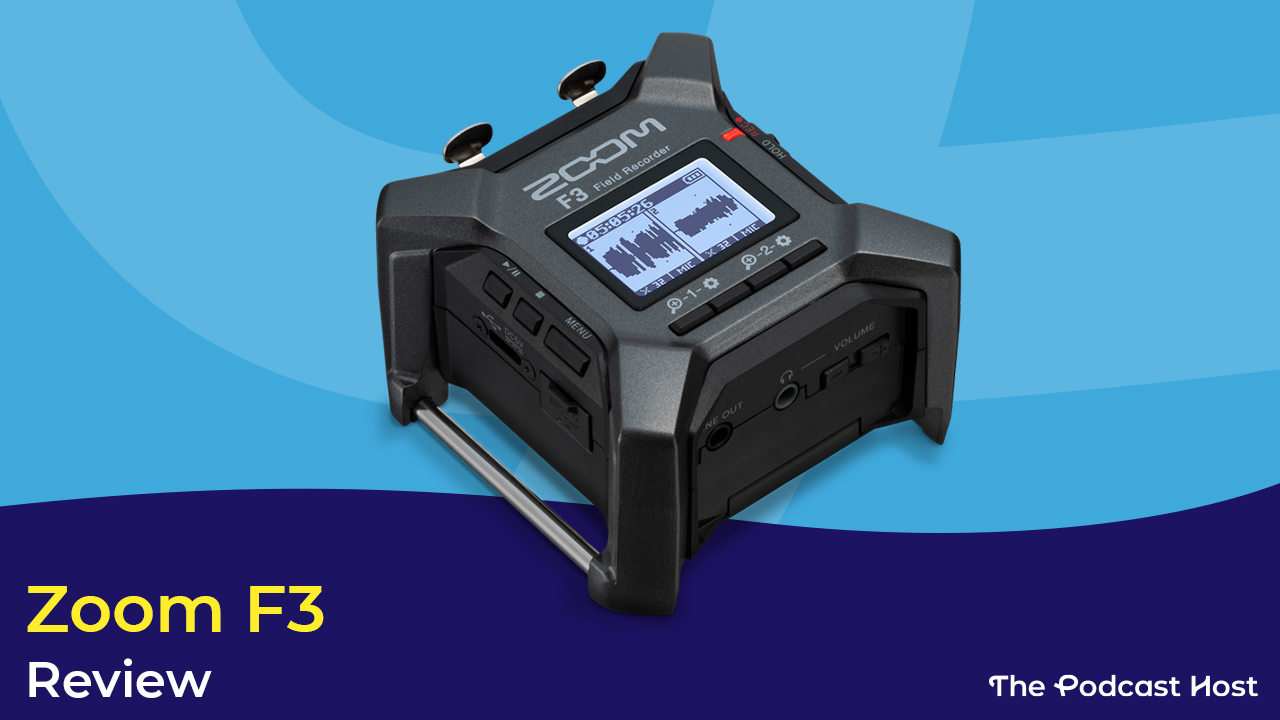 Could 32 Bit Recording on the Zoom F3 Save You Time & Money?

32 bit-float recording on the Zoom F3 minimises the risk of distortion in your audio - ideal if you're unsure about sett...

Read more »
Could 32 Bit Recording on the Zoom F3 Save You Time & Money? 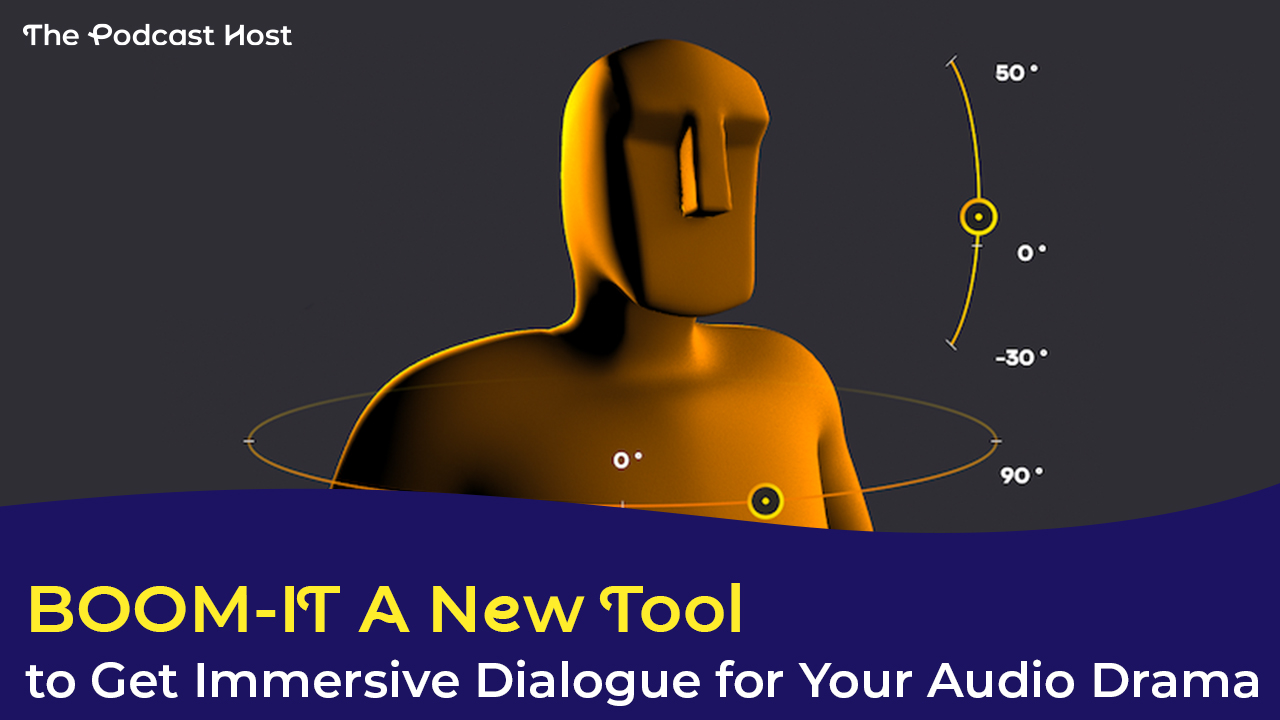 A comprehensive review of software Boom-it for immersive audio for audio drama. 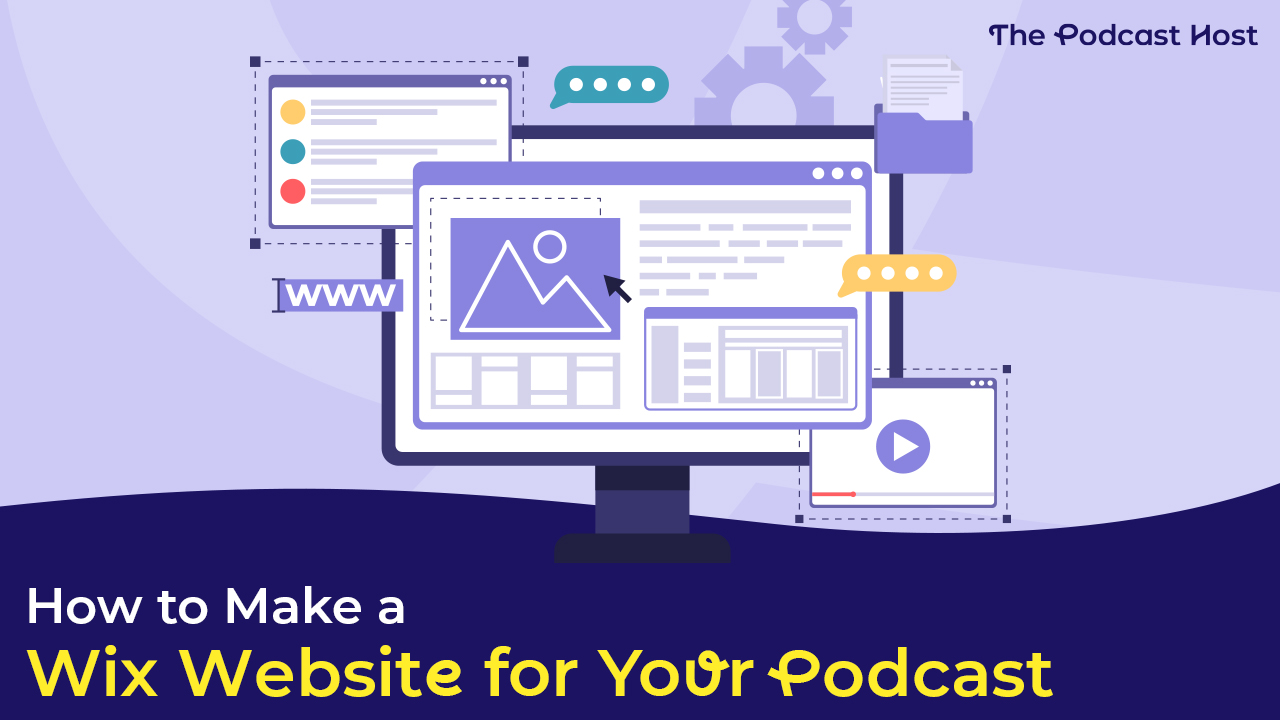 A Simple Guide to Building a Podcast Website With Wix

This article will guide you through the basics of designing a website for your podcast on Wix. No coding knowledge neede... 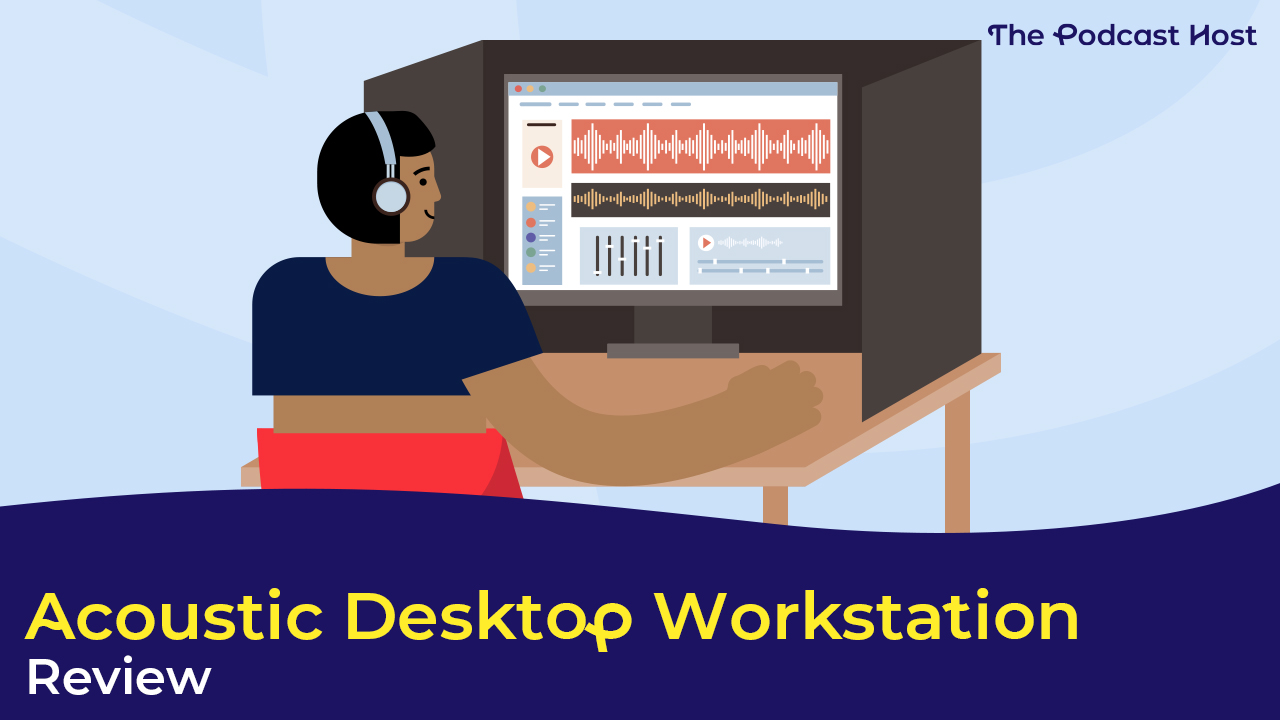 This article takes you through how the Acoustic Desktop Workstation acoustically treats your space and how it stacks up... 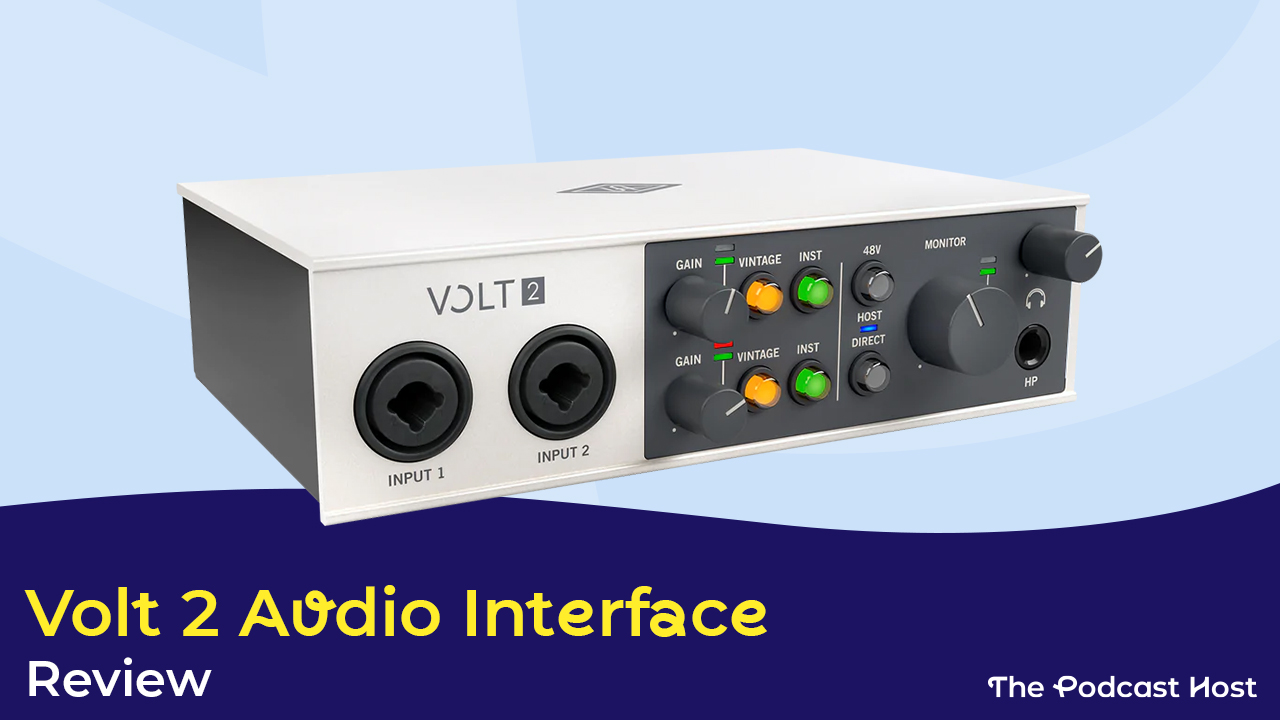 A comprehensive look at Universal Audio's budget friendly audio interface. Read on to see how it stacks up. 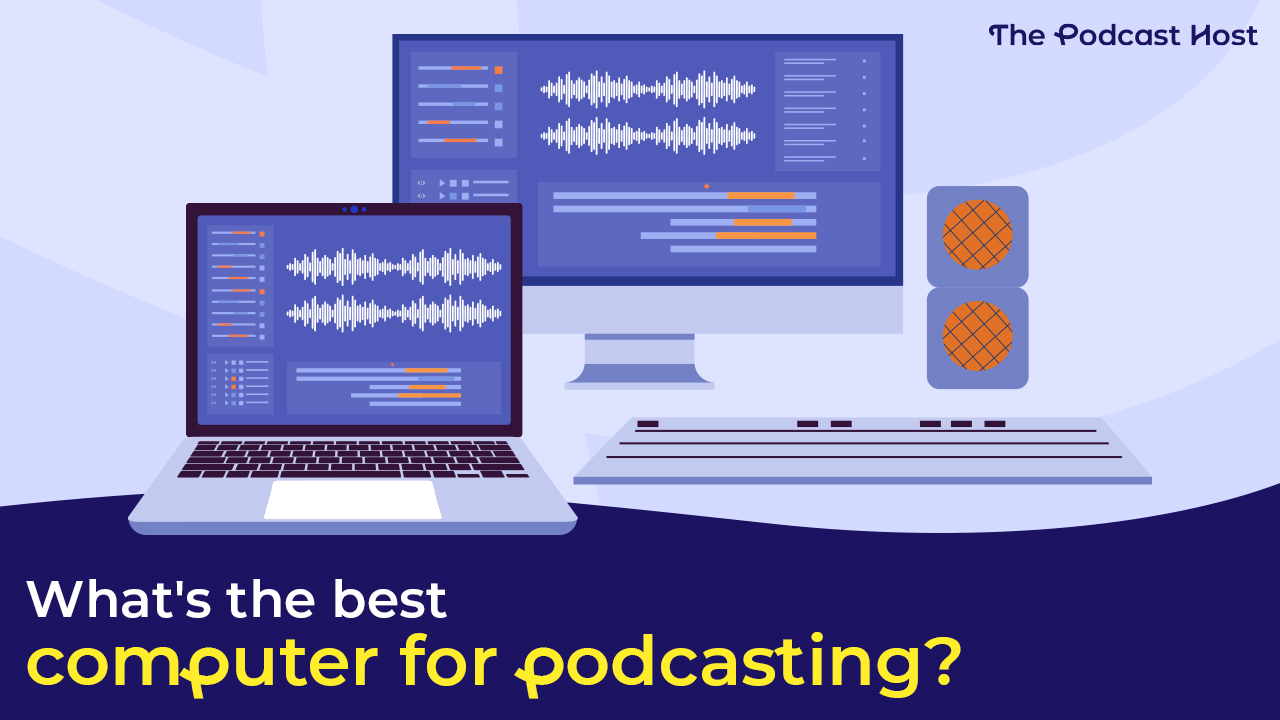 Looking for the best computer for podcasting and audio production? Here, we lay out what specs you need, with a few reco... 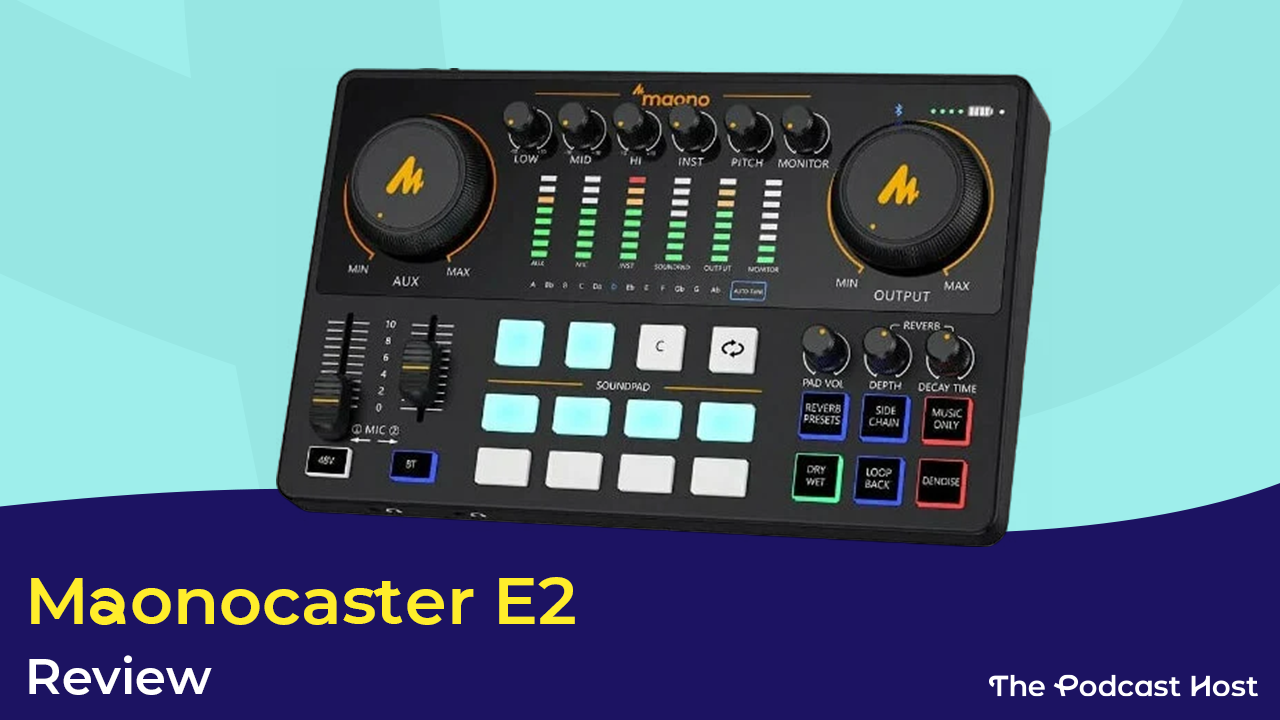 Maonocaster E2 Review: An Alternative to Get Started in Streaming?

The Maonocaster E2 is an integrated audio production studio from Maono. Is it worth adding to your podcasting arsenal.

Read more »
Maonocaster E2 Review: An Alternative to Get Started in Streaming?
Page 1 of 4