Radio remains the most widespread communication medium in Africa, reaching the remotest geographical areas compared to the Internet, print, and television. However, podcasts are steadily and slowly rising to become radio’s biggest competitor in Africa. Here are six reasons why.

Podcasts help experts to share insider tips with their audience at any time, while radio focuses more on entertaining audiences. For instance, African podcasts spread awareness on sidelined topics such as mental health, entrepreneurship, and business. Creators also use podcasts to share the overall rich history of Africa through the tradition of storytelling. This is how elders were educating their children generation after generation. Although this method is rare in urban areas, podcasts revive the tradition. Like Adelle Onyango says, “One of the effects of colonization is that a lot of our history was either burned or not documented. We have not really done a good job of archiving our past. But can you imagine if we would use podcasts to document all of it?”

Podcasters possess immense creative freedom in content production. It is free from mainstream media bias. This is why content creators like Adelle Onyango, radio host turned podcaster, leverage the freedom of owning a podcast. With her podcast, Legally Clueless, Onyango documents various stories about the life of everyday African people and, without bias, enables them to control how their stories are told and how Africa is portrayed as a whole. Generally, African mainstream media doesn’t operate independently. There is strict censorship of content production and delivery from the government. This inhibits the free flow of information. Violations of regulations are followed by media shutdowns, license revocations, and sometimes arrests of journalists. This limits freedom of expression and speech.

Podcasts are pre-recorded formats of audio content. Hence, they are accessible to listeners at any time. They are also downloadable and streamable on computers or mobile devices anywhere. Thus, it is impossible to miss an episode. Furthermore, the portability of smartphones makes it easy for people to catch their favorite Podcasts while indulging in other activities. So podcasts offer an easy way to absorb information. However, radios have a programmed timetable for their listeners. So if a listener wants to listen to their favorite radio show, they have to catch it at the radio’s programmed time to avoid missing it.

4. Radios Are for Everyone, Podcasts Have a Targeted Audience

Podcasters choose their topics based on the interests of their niche audience. Meanwhile, radio hosts aim to attract a more general mass audience. This is why general and trending topics are chosen for broadcast for radio shows to capture an audience that relates to the subject of discussion.

A large chunk of Africa’s population is made up of youths. These are the ones who love podcasts the most. According to findings of a report by Africa Podfest, there is a rise in demand for podcasts among African youths in urban areas. This entails a larger population of listenership for podcasts. To appreciate this growing youthful population of devoted listeners, podcasters like Josephine Karianjahi and Adelle Onyango have created platforms supporting young podcasters and listeners. While Karianjahi co-founded Africa Podfest, Onyango is the mastermind behind the Legally Clueless Residencies. These are 3 months programs that feature workshops in universities to help young Africans enhance their podcasting skills. During these workshops, students are given the opportunity to create their own episodes of Legally Clueless. These episodes are then broadcast on the university’s radio station.

6. Podcasts are Easy and Inexpensive to Produce

Podcasts are relatively easier to set up. They don’t require complex equipment or machinery, making them inexpensive to produce.  Meanwhile, the only gadget a beginner would need to start a podcast is their smartphone. Smartphones are widespread in Africa. However, radio stations require putting up a fully furnished studio, which costs a lot of money. Additionally, African community radio stations struggle to keep afloat with little or no advertising deals for income generation.

Internet giants, Google and Facebook, are gaining more popularity in Africa. Hence, many Africans rely on online news. This attracts advertisers who stand to earn more from advertising online. According to January 2022 Statistics for South Africa, there are 41.19 million internet users in SA. Meanwhile, the rate of internet penetration stands at 68.2 percent of SA’s total population of 60.40 million in January 2022.

The above advantages clearly indicate that podcasting is doing just as great as radio media in Africa. It’s accessible, affordable, and allows creators to express themselves and their creative content freely. The more freedom of expression a podcast creator has, the more creative and interesting their content will be. Hence, podcasters should utilize these advantages to create more attractive and incredible podcasts for African audiences. This will not only help podcasting grow in the continent but also increase podcast earnings, given that more podcast downloads automatically entails more money for the podcaster. 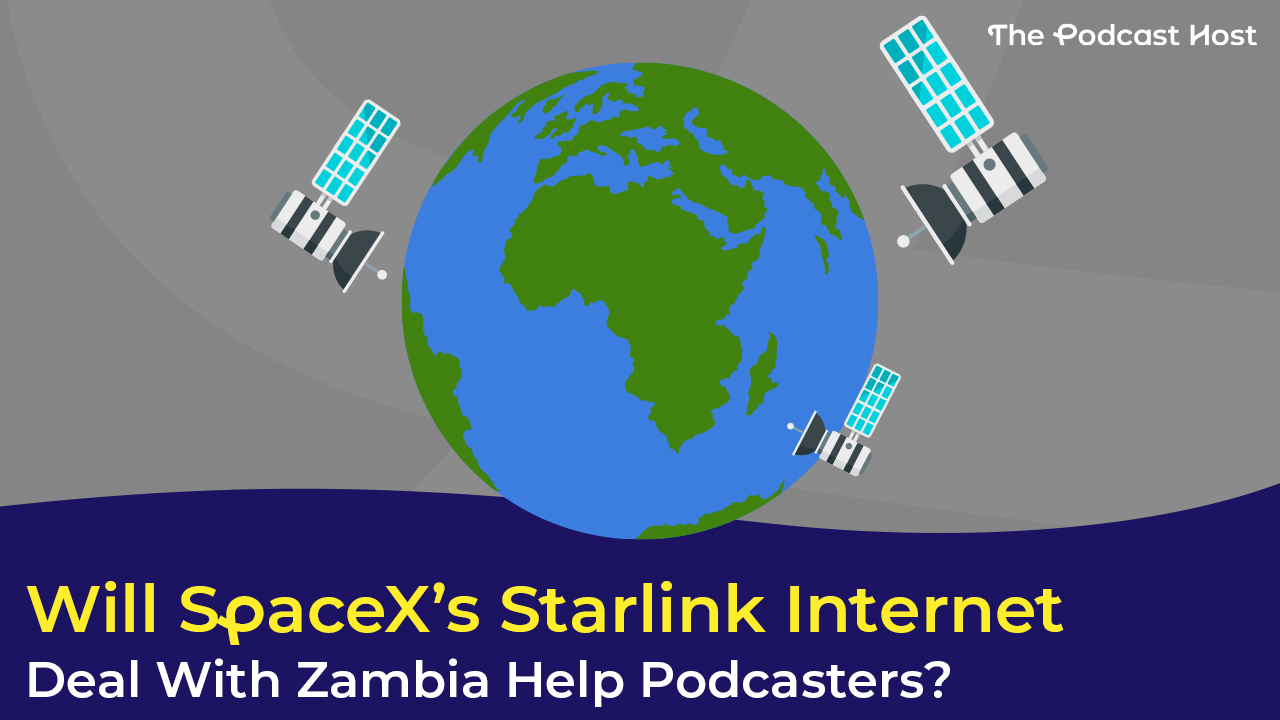 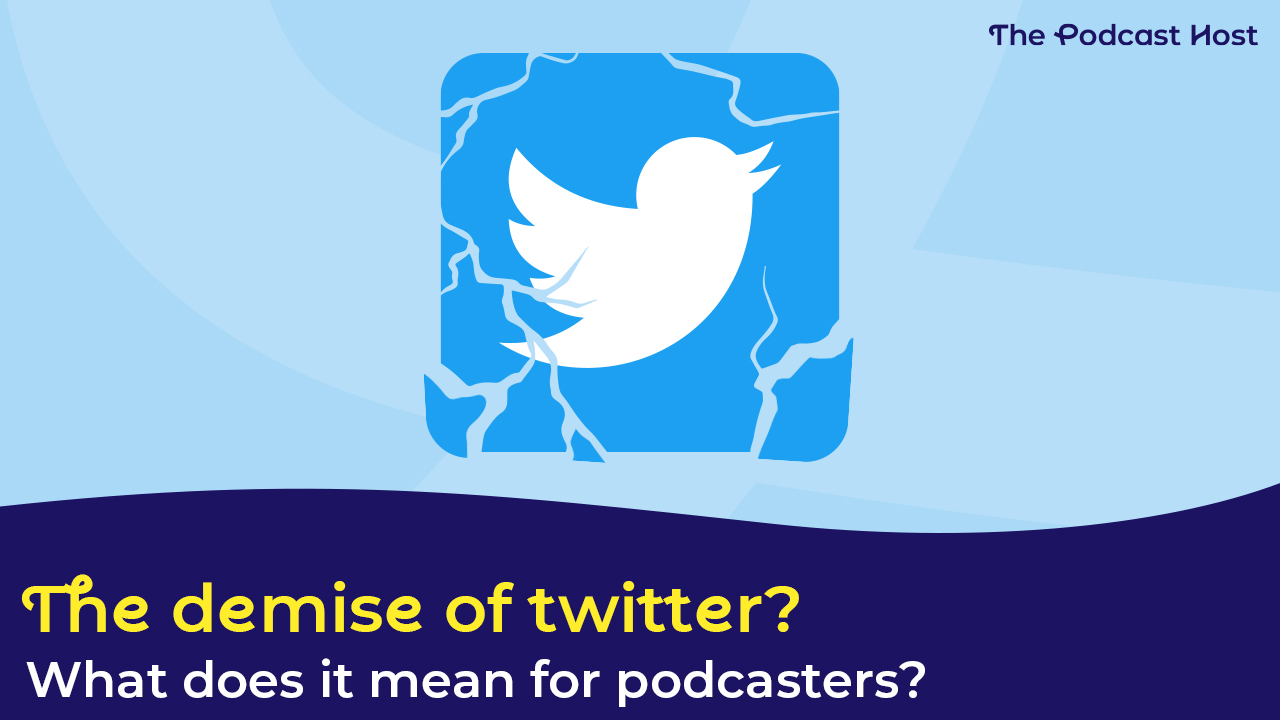 Muzhinga Kankinda is a Zambian woman who studied Journalism and Communication. She is a web writer with works on Dreame...