Mono vs. stereo for podcasting is a topic that regularly comes up between voice talent and audio engineers.  Podcasting is no exception.  Is one better than the other? Nope! Does each have its own practical use? They sure do! This article will cover:

It’s referenced as monaural in the nitty-gritty technical realm of things.

According to The Audio Dictionary, mono can be defined as: “Literally, ‘one hearing’. Monaural refers to a sound system with only one channel, regardless of the number of speakers used”.

Whether one speaker or twenty-two, the audio is going to play through ALL of them equally when mono audio is used. You may be asking what does channel mean? In simplistic terms, a channel is an independent signal. This will make more sense when I go over what is stereo later on.

Recording In Mono for Podcasting

A general rule of thumb is if you want to record a single source, such as the sound coming out of a mouth, you record in mono.  You can record in stereo but a stereo microphone, or two microphones to make a stereo configuration, must be used. That’s a bit more advanced and not needed for podcasting.

Note: If you record in mono and use no panning when exporting to stereo, this creates a joint stereo track.  The only difference is it will be louder because you have identical audio in the Left and Right channels.  There is no real benefit in doing this for this scenario.

Its technical name is stereophonic: “Refers to a sound system that provides the listener with an illusion of directional realism…,” – The Audio Dictionary.

Stereo, as we know it today, is made up of a Left and Right channel.  This means we can send an audio signal 100% to the left so it doesn’t play at all in the right and vice versa.  You can pan (move the audio to the right or left) to only have a portion of the audio signal slightly to the left or right.  I’ll give an example later as to when this is super useful for podcasting.

When to Use Mono or Stereo for Podcasts

This is fairly simple in podcasting – most of the time.  In a non-fiction podcast, you should leave your dialogue recordings in mono.  You can export a mono file as your final file if it only contains a voice that doesn’t move (panning).  However, if you have music, your music tracks will most likely be in stereo.  In this case, you still leave the host and guest tracks as mono but since there is a track that is a true stereo track you would export the final file as a stereo track.

You may ask, “What do I do if my guest sent me their track as a stereo track?” Most DAWs can “split to mono”. This will separate the stereo track into a Left and Right track. Most likely the guest didn’t record with a stereo microphone. All you do is pick either the left or right track, then change the panning knob back to the centre and remove the other track. Regardless of DAW used, this method will work.

As you can see, the now mono tracks are identical. There is no benefit to using stereo here.

You now know that as soon as there is a music track your final export will be stereo. I’ve mentioned a few times to keep your dialogue tracks in mono, but there are times when panning may help you enter the stereo realm.

Sometimes when there is a round table interview containing multiple guests, things can get chaotic if people talk over each other.  Sometimes you want to keep the exchange as is, as it adds to the momentum of the conversation. But it may become difficult to understand everyone.  If everyone was recorded on their own microphone/track you have the ability to perform a neat trick. You can clean up the chaos without cutting anything or relying on plugins.

What you can do in the editing or mixing stage is slightly pan guests to the left or right – you can leave the host completely mono (centred).  One usually starts at 5 to the left or right.  Don’t go further than 10 for panning in either direction. Any further and you risk the voice sounding too far off, which can sound unnatural and make a listener dizzy if there’s only sound coming from one side.  The slight panning should be narrow enough to avoid this while uncluttering the “centre”.  When this method is used, you must export in stereo to retain the benefit.

Mono Vs Stereo in Podcasting: Conclusion

Mono vs. Stereo for podcasting has become an age-old debate in the audio world.  Hopefully, with the information in this article, you are now more comfortable knowing when to use each separately, and when to mix them for podcasting.  There are very few hard rules here.  As with most things in audio, if it sounds good it’s good! 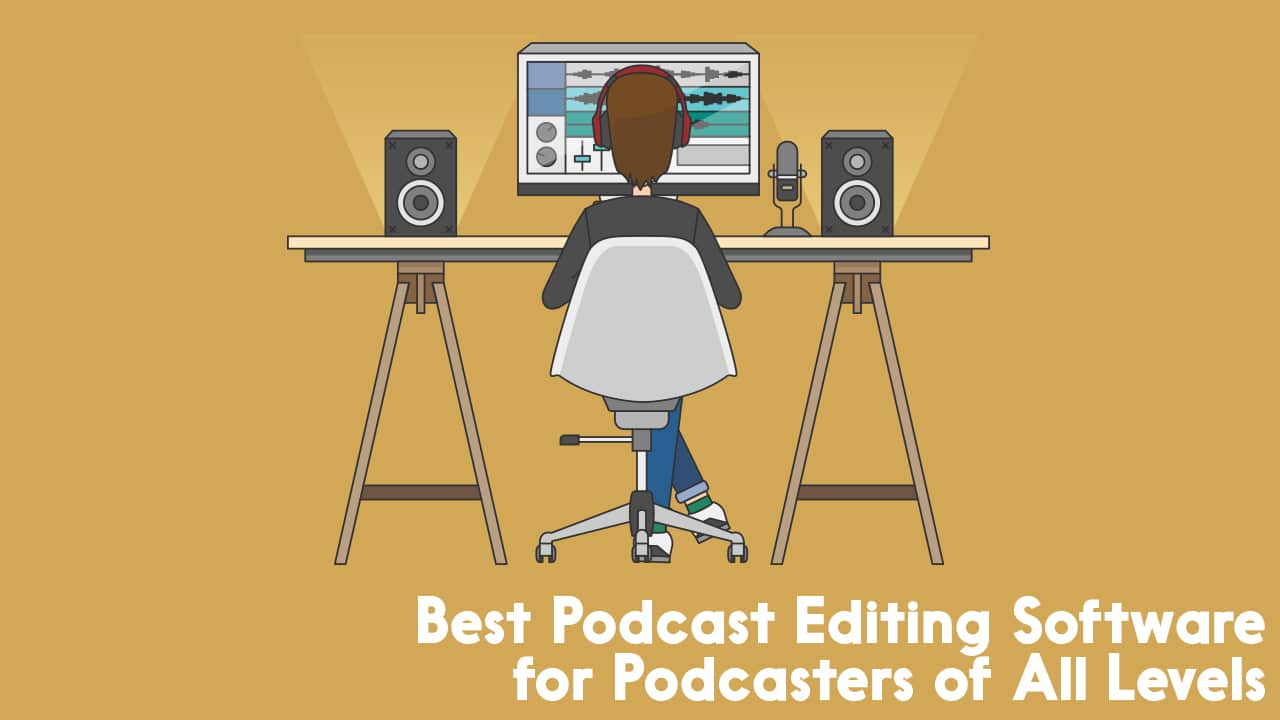 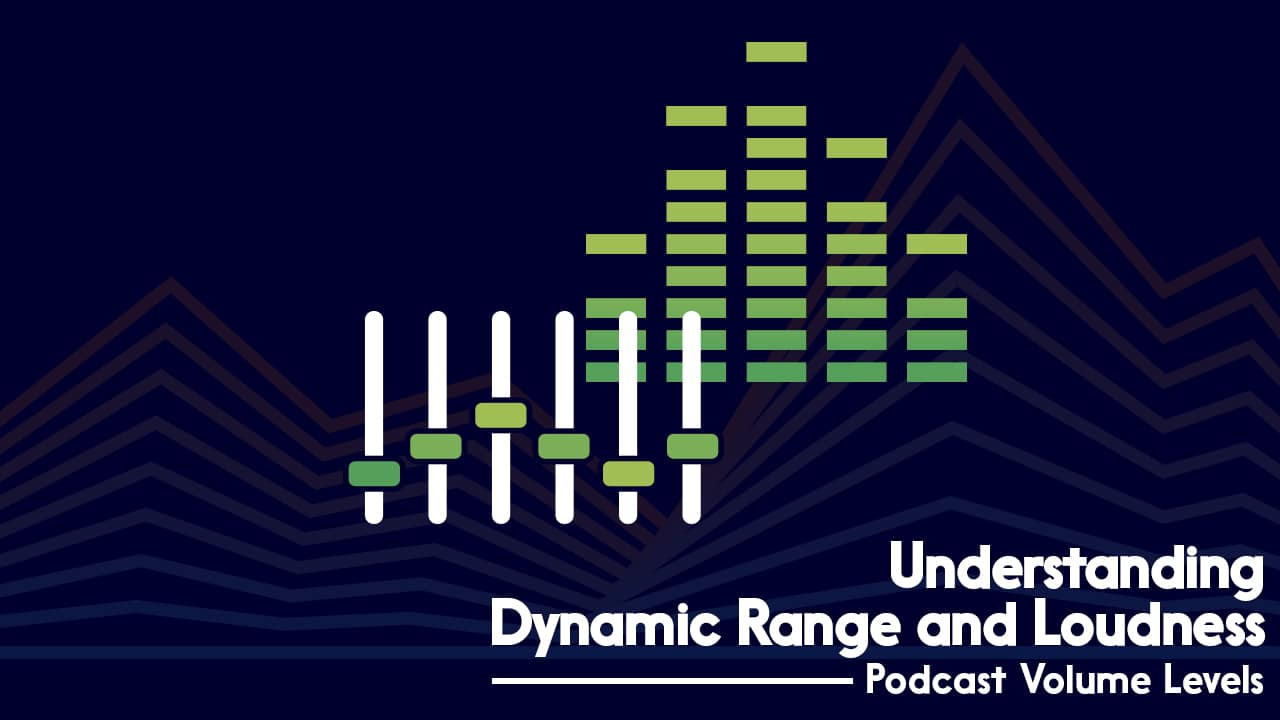