Have you ever been curious about what it would be like to record your podcast in front of a live audience? These live audience experiences can really help get the word-of-mouth recommendations going for your podcast. And they’re heaps of fun. But the technology aspect of the live podcast events does need some planning. So we’re here to help you work through that easy peasy.

What’s the Difference Between a Live Podcast Event and a Livestream?

A live podcast event is done in front of a live audience and doesn’t have to be recorded (though it can be).

A live stream, on the other hand, is a podcast recorded online on one or more platforms where listeners/viewers can consume it while it’s happening.

Yes, a live podcast event can also be a live stream, but that’s not very common, for technical complexity reasons you’ll soon understand. 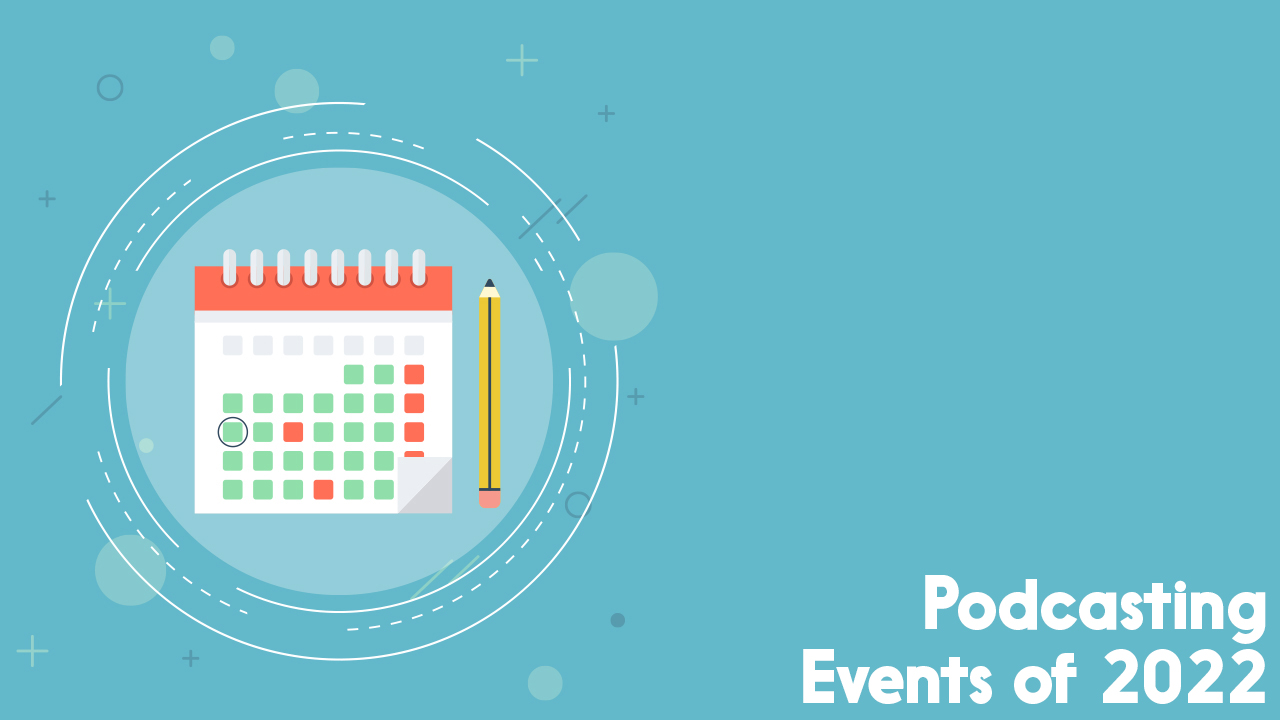 There’s no shortage of podcast events, conferences, and conventions in 2022. Fill up your calendar with this handy list! Find out more »

How Do You Plan For Your Live Podcast Event?

All too often, arranging the location and promoting the event so you have live listeners in attendance take the front seat when planning a live podcast event. And we get it, you want there to be a certain exciting energy in the room during a recording. But you are recording it for listeners to consume later, so it’s a good idea to plan this side of the event as well.

Get the Right Podcasting Equipment

I’ve not put on a live podcast recording, but I’ve attended a few. Also, I recently heard Rob and Elsie from Libsyn’s The Feed answer a question on how to prepare for a live podcast event. Here’s what they said about good equipment set up in this episode (at 54:07).

Use Dynamic Microphones for a Live Recording

For microphones, Rob suggested the Shure SM58 and Elsie the Shure MV7. Either way, you’ll want dynamic microphones so that the recording focuses on your voices and NOT the atmospheric sounds in the room.

One big difference between these two recommendations is that the Shure SM58 only uses XLR cables and the Shure MV7 can use either an XLR or USB cable. If you’re purchasing this equipment for live recordings, then this won’t make a big difference. But, if you often record on your laptop without a mixer, then you might want to go with the Shure MV7 due to its cord flexibility.

Record Into a Mixer to Keep Thing Simple

For the mixer, Rob suggested the Zoom H6 to plug the microphones into. The Zoom H6 does have four XLR ports, however, for your first live recording, you may want to keep things simple and only record two people. It’s always good to give yourself time to grow into a new recording environment before figuring diving into more complex situations. This is a live event, so there’s always the chance for unexpected factors that no one can predict.

It’s important to remind you that headphones are still important during a live podcast event. They might even be more important than in a remote recording because there is a lot more noise interference in a live event than in a remote recording. This could prevent the speakers from hearing each other. So be sure that each speaker has headphones on. This also prevents you from talking too loud because you’ll be able to hear yourself in the headphones.

How Do You Include Audience Questions in the Recording?

Additionally, he recommended that the audience member might need to repeat their question if it’s not loud enough the first time. “Better to edit out the first time they ask the question than spending a bunch of time in post trying to boost a low volume question” Rob advised in this episode. 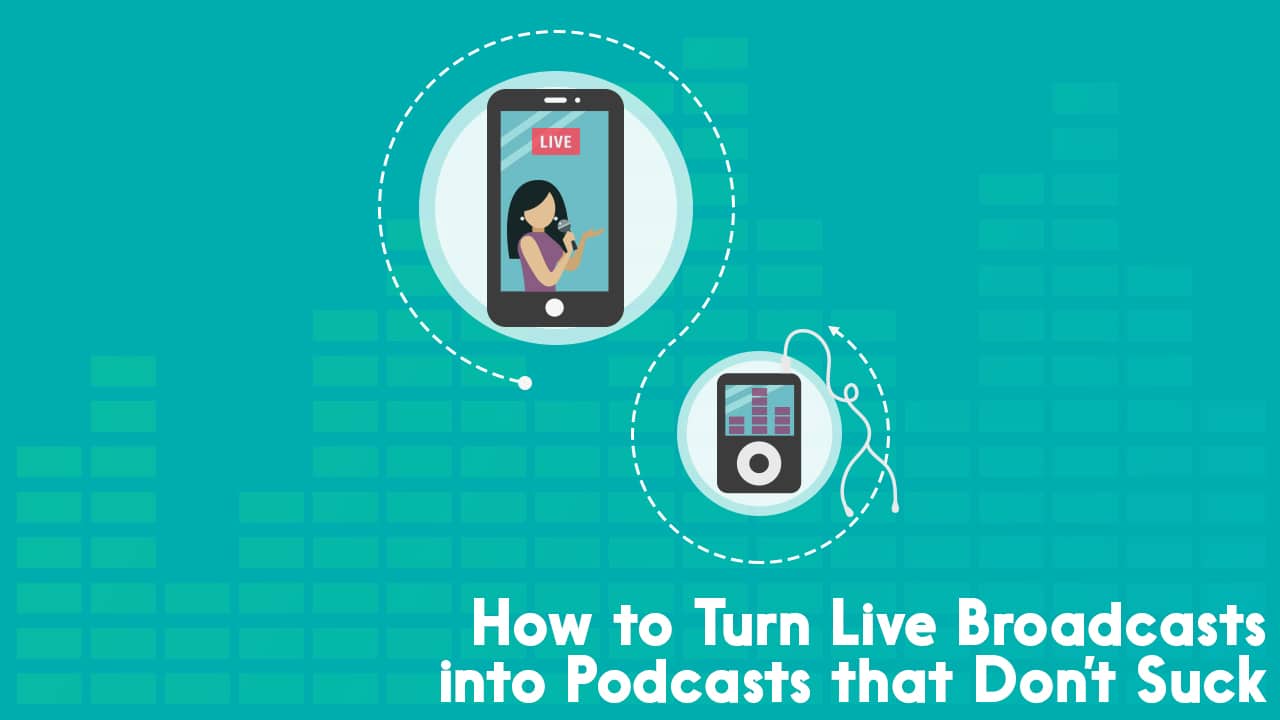 How to Turn Live Broadcasts into Podcasts that Don’t Suck

Podcasting live is good for short term engagement. With this simple structure, you can make your live eisodes have evergreen utility as well.  Find out more »

Do I Need Two Sets of Microphones for the Podcast Event?

The thing that many podcasters might forget about is the double microphone situation. You’ll want one mic for each speaker so that the audience can hear them through the PA (public address) system AND another mic for the same speaker so that the recording device, in this case probably a Zoom H6, can capture their voice for the recording. So with two mics per speaker and the audience microphone with the super long XLR cable, how do you

Remember to Test Out Your Recording Setup

Going back to Elsie from The Feed, she suggested testing out your recording setup well in advance. If possible, do the test in the exact place where the recording will happen. If that’s not possible, find a similar setting and do it there. “I’m not just talking about a few minutes,” Elsie admitted. She recommended doing at least a 10 to 20-minute test recording in this environment.

Since this is most likely a public space, I’d like to add a reminder as a common courtesy to those around you during your test recording. Always check with the venue staff beforehand to make sure that it’s okay to do this.

Stephanie is Owner/Editor at Podcast Editing Plus, Producer/Host of Geopats Podcast, and Community Leader for Global Pod...