Overcast isn’t the most widely known iOS podcast listening app. However, among people who are serious about podcast listening, Overcast is a favourite for its attention to detail and efficiency. The app is free, though you can get a premium version for a low annual fee. In short, Overcast is an app that’s all about what the user wants to pay attention to, not what the app wants to promote.

During periods of my life when I’ve had really bad jobs, Overcast was my best friend. When I had to work in buildings with poor wifi, no windows and annoying people, I could download my favourite podcasts all at once and listen to them when I needed to, with just one or two clicks.

The interface lets you create custom playlists of podcast episodes. Most podcast listening apps let you do this. But, Overcast has a Smart Playlists feature that downloads the latest episode of the shows you choose, directly to that queue. The appealing colour palette and library of icons help you curate an audio library which updates itself.

When you’ve caught up on all the episodes in a playlist, it turns grey. The bright colours and big buttons make this easy to use in the car, too.

Voice Boost makes dialogue stand out from the background sound while maintaining a consistent volume. if you listen to audio fiction or shows with multi-layered sound, this can make the words easier to understand.

Voice Boost and Smart Speed remain set for that podcast, and won’t affect your other selections.

Most podcast apps open with a menu displaying the podcasts they want to promote on their platform. Overcast doesn’t do that. The first option is a search function. You’re trusted to make your own choices about podcast selection.
The robust search function helps users find shows by title, topic, host, guest, or any other identifying feature. As a result, this app doesn’t have much in the way of menus or reviews to browse.

If you want suggestions, that’s an option. Clicking the “Add (+)” symbol in the upper right-hand corner takes you to their recommendation lists. There are curated lists by the team at ShePodcasts, from PodcastsInColor, and by genre. Or, search for what you like.

The app lets you either stream all the episodes, download all episodes, or choose a default setting and make exceptions for certain podcasts anytime. This is great for when you’re travelling or working in a space with poor internet access.

You can even enter an RSS feed into the search box, to listen to private podcasts.

I can pull out my phone, click one or maybe two buttons, and listen to my preferred choices, how I want, anytime.

Overcast was the first podcast listening app with a system where you could share a link to a specific clip of the show. Though this feature doesn’t have closed captions, it’s still an efficient way to share a moment of a show you care about or promote your own podcast. You can even save the clip to your mobile device as a video, and share it on Instagram and Facebook.

Click “Share Clip,” position the clip window to the part of the podcast that you want to share, and preview it before saving it to your Photo Library.

When it comes to podcast listening apps, you either pay with your wallet or your attention span. In other words, you can buy the premium version to use the app without ads, or you can have ads, and get the service for free.

In this way, Overcast benefits both podcasters and casual listeners. For the casual listener, the app is free to use. or, you can subscribe to the premium version for $9.99 a year. The sole difference between the two is that the free version runs small banner ads for different podcasts at the bottom of the app’s display window. The ads aren’t terribly intrusive. They don’t block controls or encroach on the user experience. More importantly, they’re relevant to the podcast in play. It’s more of a helpful suggestion than a distraction.

For podcasters, Overcast’s advertising program is the best in its class. The ads are reasonably priced, depending on genre and demand, and targeted to the category you choose. When a user clicks on the ad, they go right to the podcast.

No muss, no fuss. straight to the goal.

When you’re going into inhospitable territory, bring an ally.

At one of the clerical jobs I’ve worked, I once forgot my earbuds and had to hear the other staff argue about whether or not they could eat The Olive Garden’s Pasta e Fagioli during Lent, for two hours. Overcast was a Swiss Army knife of relief during those times. This app was a friend in my pocket who would build a boundary of education and entertainment between me and irritation. Overcast can bring you the same solace. 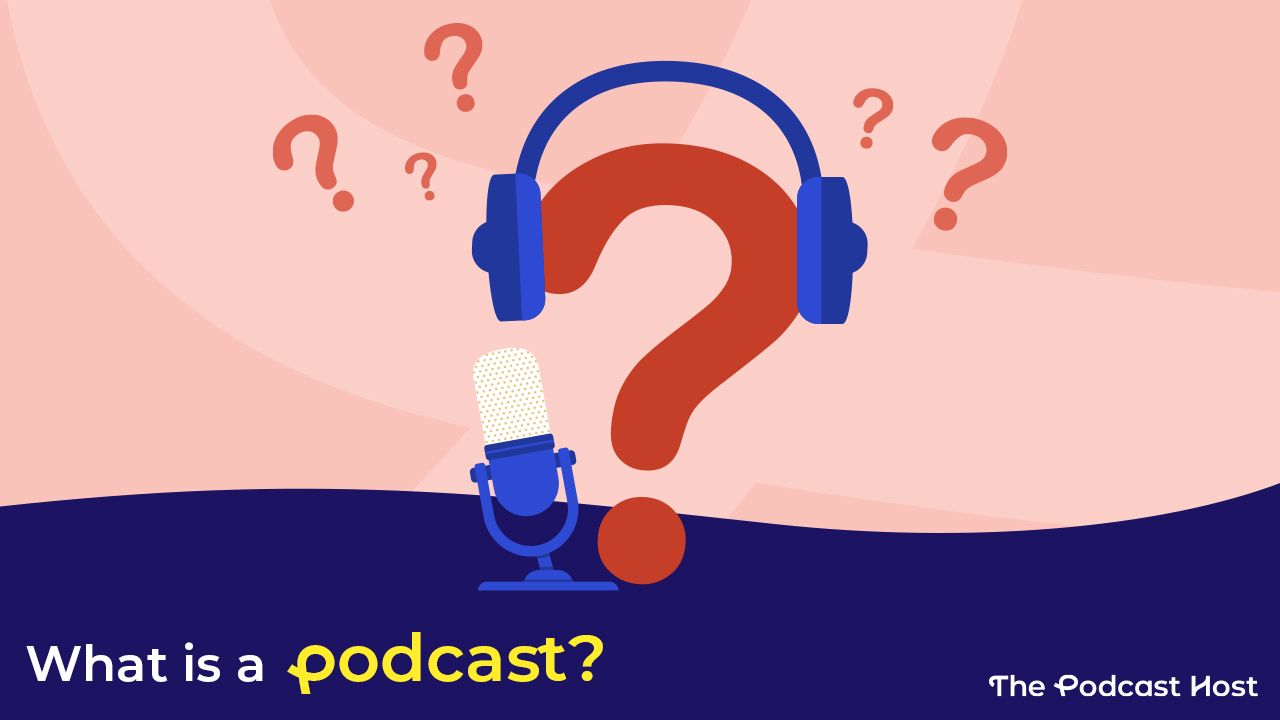 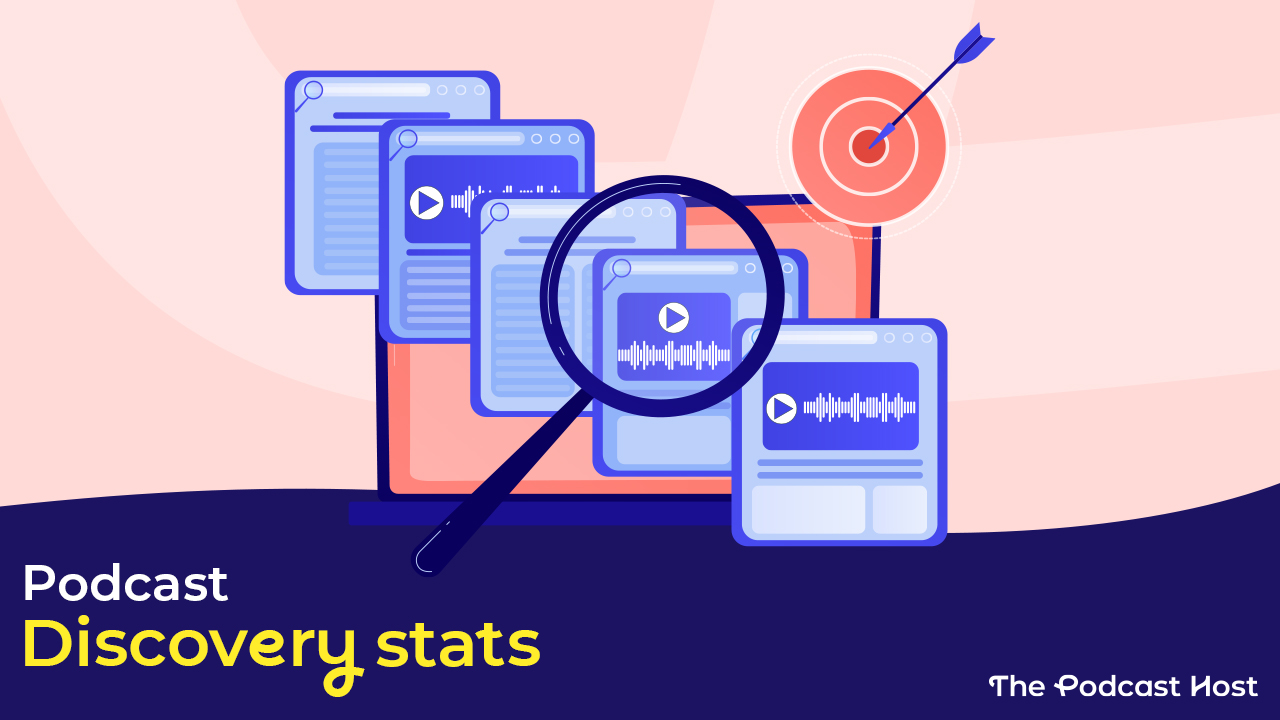 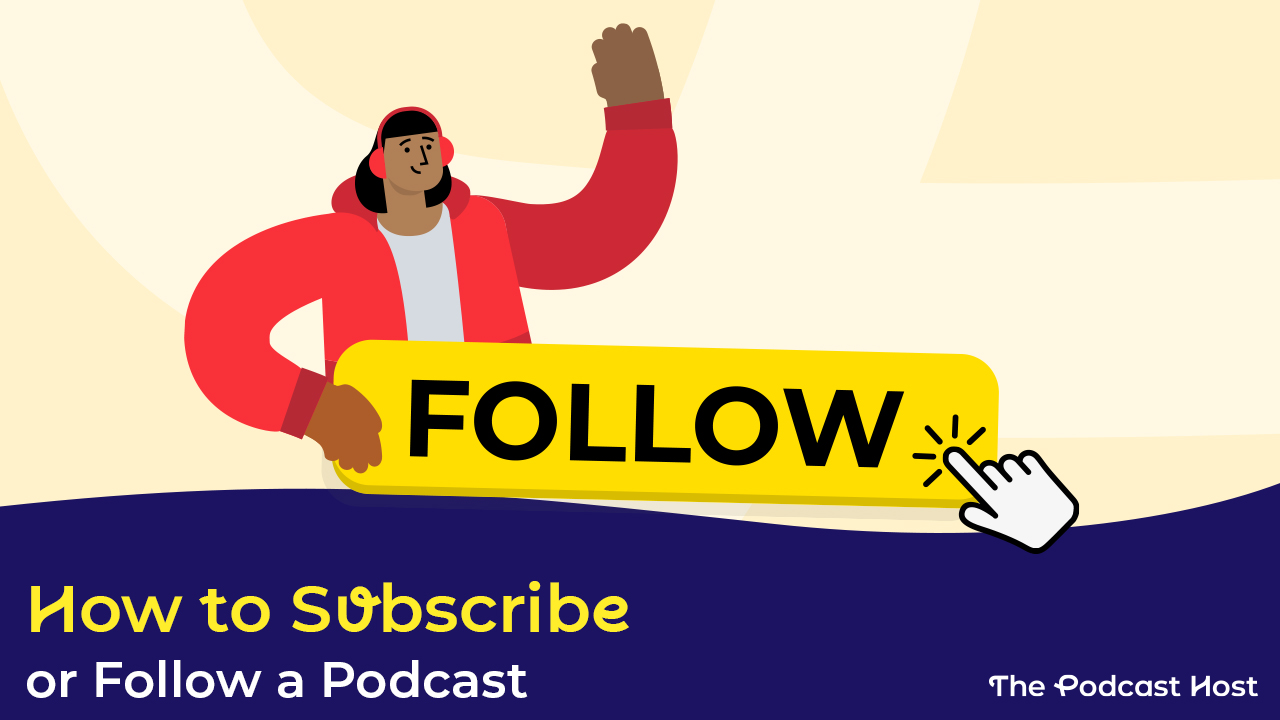