Many podcasters secretly dream about making money doing what they love. But forums like Facebook groups are filled with messages of “if you want to make money, you’re in the wrong business.”

There could be an underlying belief that being creative doesn’t pay. Or it could simply be that they’re not making money yet. Whatever the reason, the question remains: should you start a podcast to make money?

The Realities of Making Money Podcasting

You can make money podcasting. We hear daydream stories about podcasters making big bucks and getting their big break. But, much like winning the lottery, that’s a little rarer. Average, everyday podcasters make some money with their shows. So if it’s on your goal list, you shouldn’t feel bad about it!

It’s not that it can’t, just that it’s highly unlikely.

One thing that advertisers are looking for is a steady, recurring audience. They want to know your audience is coming back before they write the check. If you don’t have a consistent audience, there’s no guarantee that they’ll take your word for it when you start to talk about sponsors and their products.

Right out of the gate, it’s really hard to prove your show’s worth.

Podcasting Can Be a Viable Source of Income

However, podcasting is a business. Or, it can be if you want it to.

Most podcasters start off treating their show like a hobby. If your ultimate goal is to make money podcasting — full-time or even part — you’re not going to get there by pretending that’s not what you want. If you want to make your podcast a business, you need to treat it like one.

Ad spending is skyrocketing. It’s over $1-billion right now, and it’s expected to increase over the next few years. Ads aren’t the only method to bring in money. Podcasters can also earn with:

The most stable choice is to combine more than one money-making method.

You Don’t Have to Be Massive to Make Money

Another big misconception is that it’s only massive podcasters that end up making money. While it’s the heavy-hitters that make the big podcasting dollars, the little guys can make money too. Specifically, small niche podcasts with active and engaged audiences.

A massive audience that doesn’t care about your opinion does nothing for a sponsor. Yes, it can get their name in front of a large group of people. But that doesn’t help them if the audience isn’t actively engaged or even cares.

Podcasting is akin to listening to your favorite YouTuber. An intimate trust is built week over week as the audience tunes in and the relationship moves something akin to old friends. It’s this unique relationship that provides the true value behind podcast advertising. 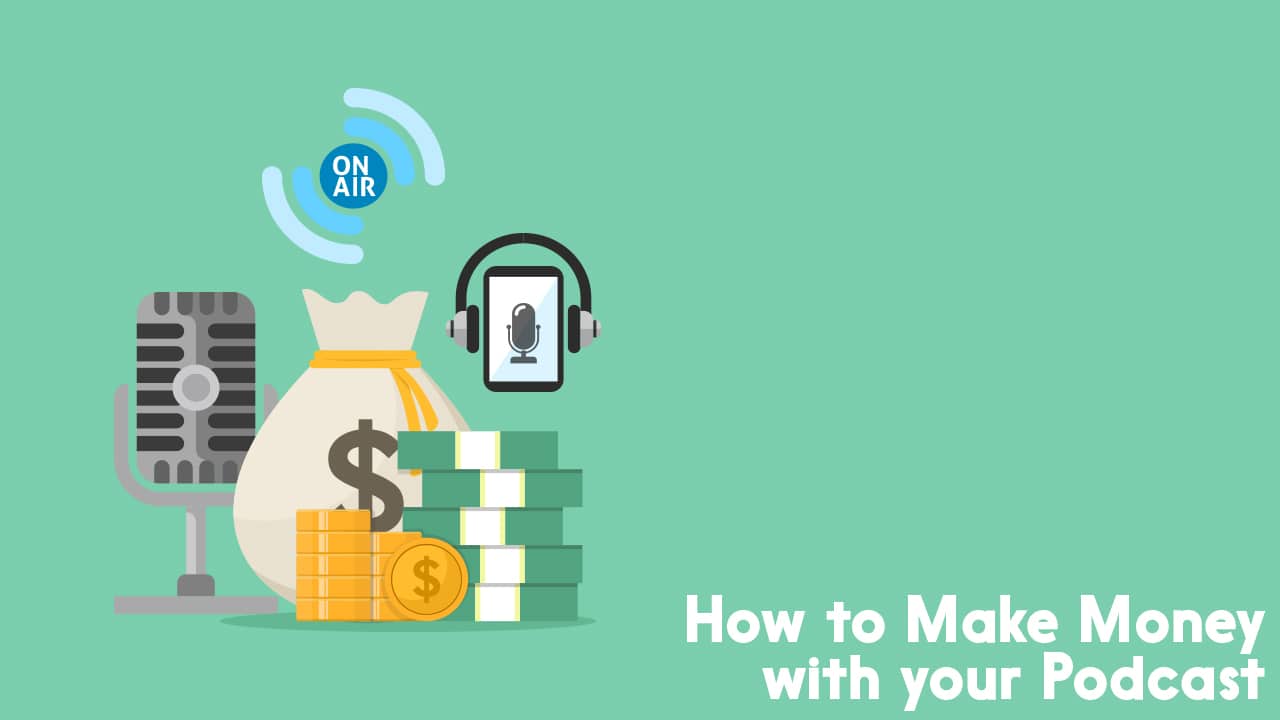 How to Monetize a Podcast | 12 Tried & Tested Monetization Methods

It’s entirely possible to make money with a podcast; many do! Learn the best Podcast Monetization methods to suit you, right now. Find out more »

So, Is It Bad If You Want To Make Money Podcasting?

No. There is nothing wrong with starting a podcast with the plan to make money, so long as you have a realistic understanding of the work involved.

Honestly, if you start with a plan to make money, you’re more likely to make that happen. You’ll also probably have a quicker and more direct road there. Especially compared to your podcasting counterparts who state “passion” as their main motive but are secretly waiting for their big break.

You’re not a sell-out if you want to get paid. Podcasting is a lot of work, and it makes sense to want to profit from something you put so much of yourself into. While it’s not a get-quick-rich scheme, there’s nothing wrong with turning it into a side hustle or full-time job.

You deserve it, go for it!

Here’s more on how to earn a crust from your show: 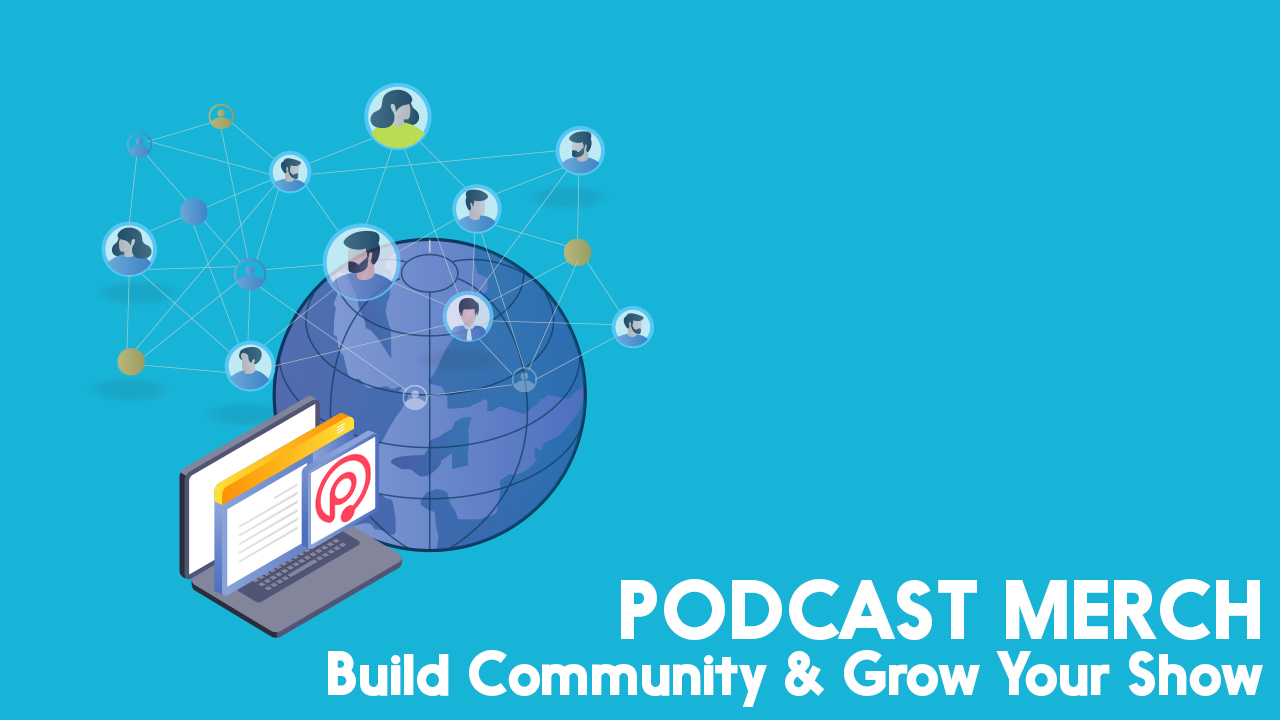 How to create and sell merch

A handy guide through the five things you need to consider when making podcast merch: your audience, designs, niche, distribution and "why?". 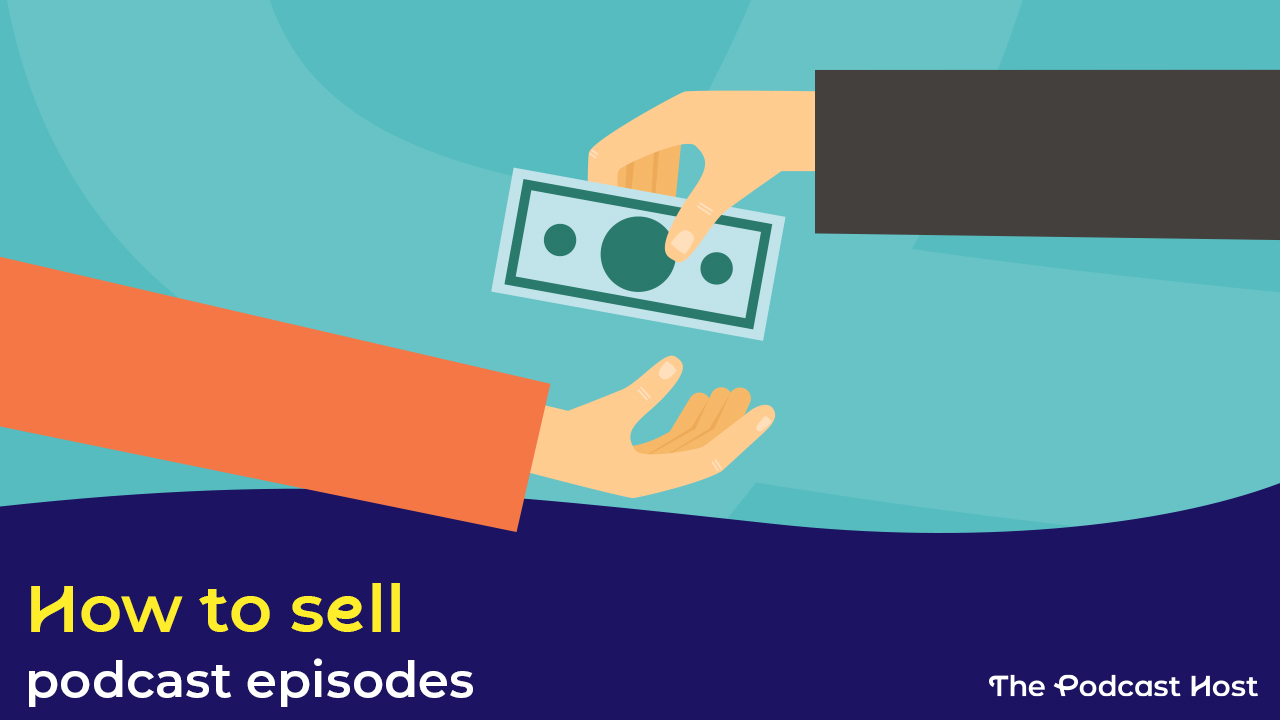 How to sell my podcast episodes

Podcasts are mostly free, but they don't have to be. Here's how to turn yours into paid content. 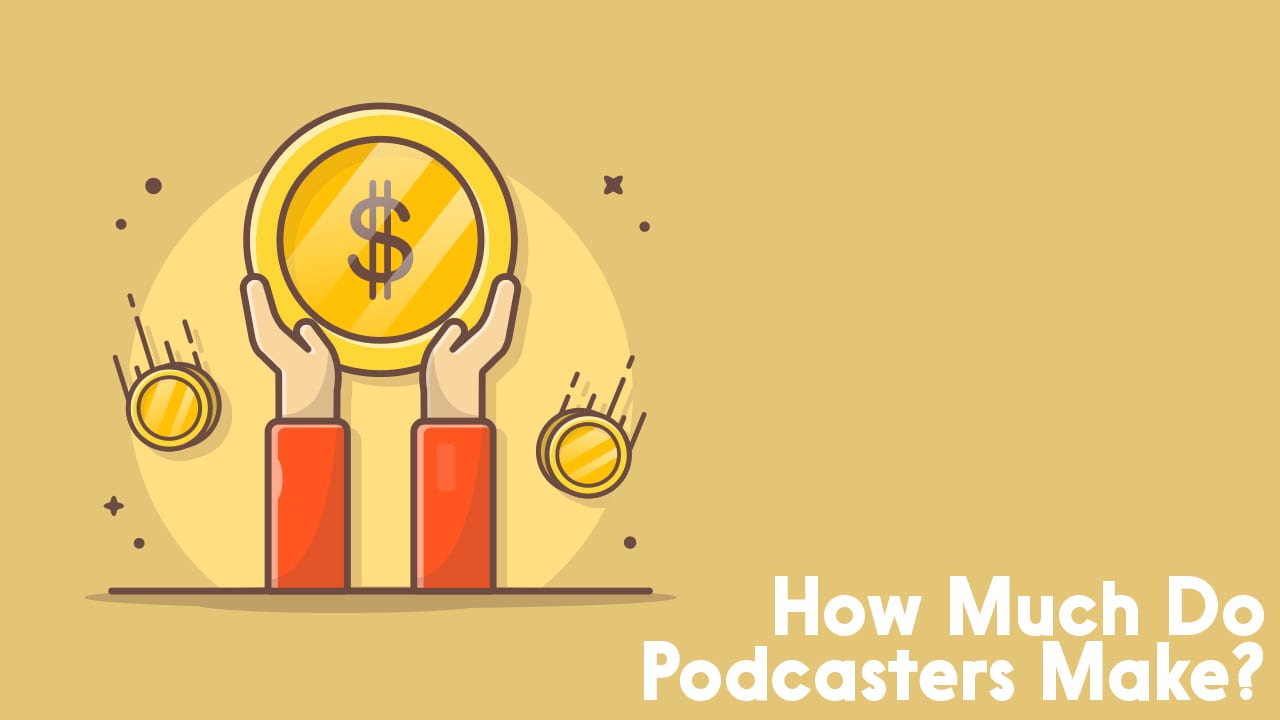 How much do podcasters make?

Some get business deals in the millions, others scrape by. "How much do podcasters make" isn't always answered with a number.