Summary: How Do The iTunes/Apple Podcasts Rankings & Charts Work?

Virtually every podcaster goes through a stage of obsessing over their iTunes/Apple Podcast rankings.

iTunes is a directory that has been around for as long as there has been podcasts. The Apple listening platform is still comfortably the biggest place podcasts are consumed, and the stats don’t show that changing anytime soon. This is why so many podcasters fixate on the iTunes podcast rankings.

So what’s the deal with it all, and does any of it even matter? 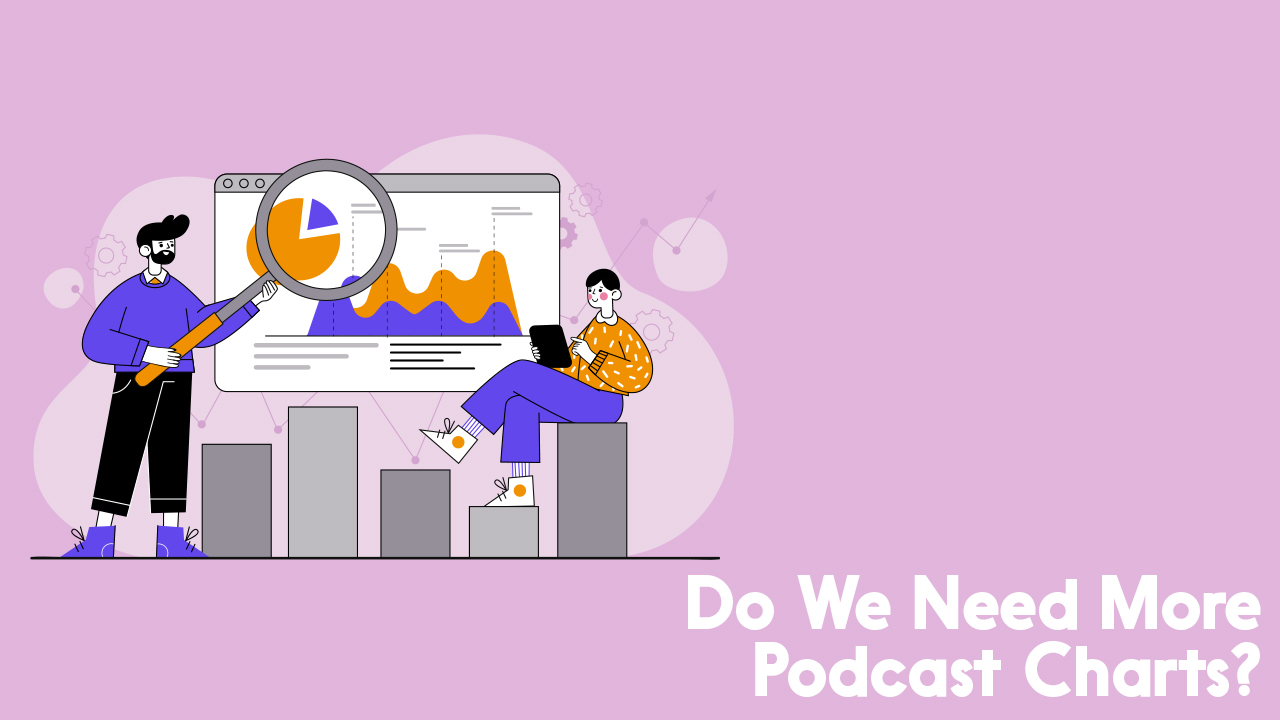 Do we really need more podcast charts? No, we definitely don’t. If podcasters are focusing on the charts, they’re doing it wrong. Here’s why. Find out more »

First off, let’s be clear about one key factor: Apple don’t publicly disclose a lot of information about how their podcast rankings work.

That makes sense, because if they did, many podcasters (and marketers who sell to podcasters) would try to “game” the system, which would devalue the entire thing.

We’re not completely in the dark, though. Apple’s podcasting team have liaised with some of the medium’s top and long-serving media hosts for many years now.

One trusted and credible source who’s had a lot of discussions with Apple over the years is Rob Walch of Libsyn, (find him podcasting on Libsyn’s The Feed, and Today in iOS).

I’ve also talked with him myself on a few occasions, and he’ll be our main expert in this article as we look to establish what we think we know so far about the way podcasts are “ranked” inside iTunes.

There’s a running joke that the only people you’ll find browsing New & Noteworthy subcategories are podcasters looking to see if their own show is listed anywhere.

Yes, we’ve established that the vast majority of podcast listening takes place via Apple. But according to Libsyn’s February 2020 data, mobile downloads were at an all time high of 87.7%. This means that most of the iTunes listening is taking place via the Podcasts app on iOS, not on the desktop.

So, with most of your listeners coming through the Podcasts app, here’s what they’ll see along the menu at the bottom.

I’ve mentioned “featured collections”, and “New & Noteworthy”. Let’s find out a bit more about exactly what they are, and how they might work.

Before Apple’s 2019 category update, there were New & Noteworthy sections for each one, as well as an overall front page list. With the category N&Ns, it seemed like iTunes calculated these podcast rankings with an algorithm based on new subscribers, ratings, and reviews. These smaller category New & Noteworthy lists rarely (if ever) now seem to appear in either the Desktop or Mobile app.

On top of that, back in episode 54 of The Feed, Rob Walch said that these algorithms do not apply to the front page of New & Noteworthy. Rob states that these lists are “100% hand-curated by Apple” and that you can’t “game” the system to be featured there.

Whether that’s still the case of not after last year’s category overhaul remains to be seen. But it’s likely.

These ‘themed’ collections are compiled by Apple.

They might be based on what’s topical or newsworthy, or purely on what type of podcast is popular at that given period.

Currently, inside my Podcasts app, they have Women’s History Month, Comedy Favourites, and We Mean Business on the front page.

Just like the Popularity bar beside each episode in a podcast’s feed, it’s thought that these may be influenced by external websites sending traffic to specific episodes within iTunes.

In episode 66 of Today in Podcasting, Rob went in to some more detail about this algorithm. Based on some previous experimentation, he’s sure that the algorithm works like this.

He also revealed on episode 59 of the Podcasters’ Roundtable that he’d experimented to find out how many new subscribers it would take to get in the overall top 100 chart. The answer? 244 within a 4-hour period.

Rob added that he hasn’t seen any evidence to suggest that ratings and reviews play a role in the top 200 lists.

We’ve established by now that there are many different ways to be found inside iTunes.

It isn’t an outrageous conclusion to draw. People are actively seeking out content they want to consume far more than they’re looking for an app to suggest a bunch of shows to them.

Being found in an iTunes search will have a lot to do with the quality and relevance of your podcast’s name, as well as your individual episode titles.

How to Check Your Show in Apple Podcast Rankings & Podcast Charts

There are so many different podcast charts and lists inside Apple Podcasts, and they vary from country to country. If you’d like to monitor your own show’s performance in the Apple Podcast rankings, there are a few options available.

3rd party podcast analytics like Podcharts can keep you up-to-date on this front. You can see, at a glance, each time your show appears in a podcast chart, from Fiction in Finland, to True Crime in Turkmenistan!

iTunes/Apple Podcasts Rankings: So What Now?

In summary, there does seem to be a few different ways that you can “game” the iTunes podcast rankings to be featured in certain lists, that might have a moderate impact on your download numbers.

However, every minute you spend doing that is a minute taken away from creating a great podcast series and looking after the listeners who’re already subscribed to your show.

What’s the point in spending all that time trying to get featured somewhere if your podcast actually suffers because of it?

You might get a few listeners who spot you in a podcast chart somewhere, but will they stick around if you’re not working hard to make your podcast the best it can possibly be?

Spend Your Time Doing the Stuff That Matters

Don’t get too distracted by things like iTunes/Apple Podcast rankings or charts.

This stuff is definitely useful, and good to know. But most people don’t discover new podcasts in New & Noteworthy, or any other iTunes chart or list for that matter. Certainly not the lists that we can have any influence over.

Here’s some hard data on how listeners discover new podcasts

And instead of fixating on all those people who haven’t yet discovered your show, focus on those who have – your listeners, your subscribers.

You already have their attention, and if you keep serving up good content to them, they’ll share it and tell others about it anyway. That’s a much more effective way of growing your audience in the long run.

Of course, you should still dedicate some time towards promoting your show. But we want to make sure you’re spending that time doing something that moves the needle.

And if you’d like more tailored help with your show, check out Podcraft Academy. In there, we can work directly with you through our weekly live Q&A sessions, and you’ll find video courses on everything from launching and editing, to monetisation and promotion. It would be great to see you in there! 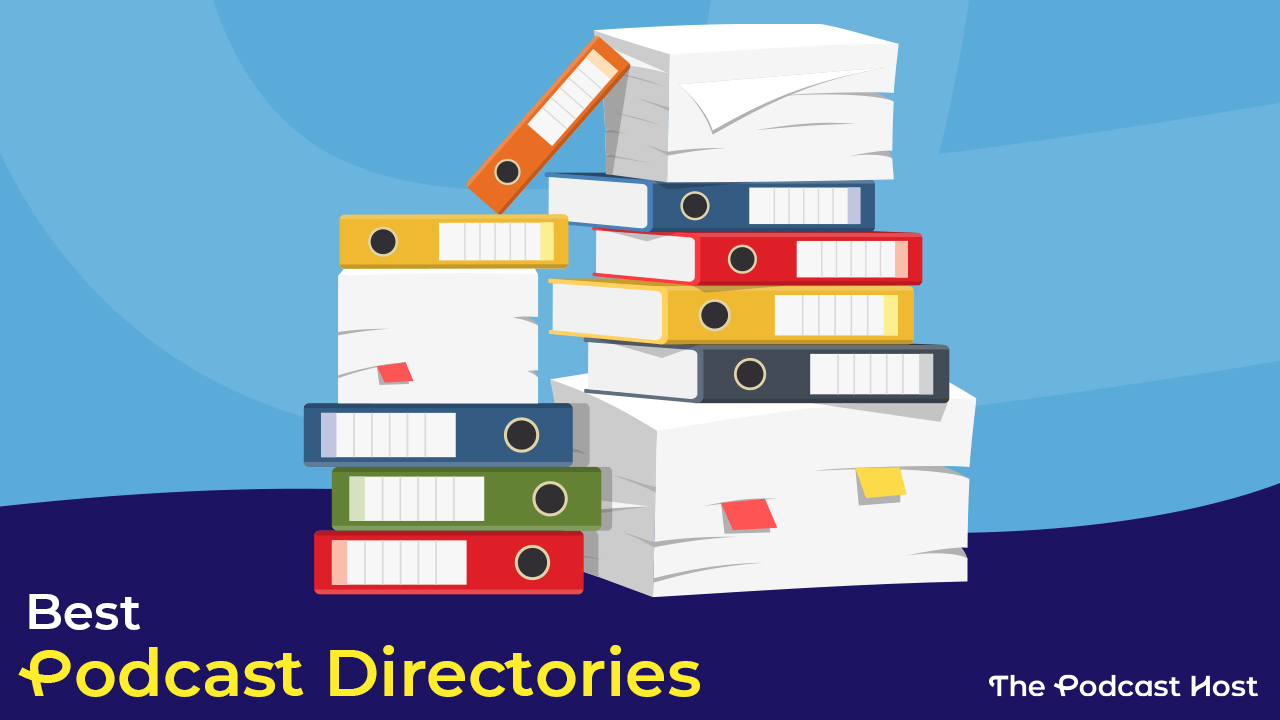 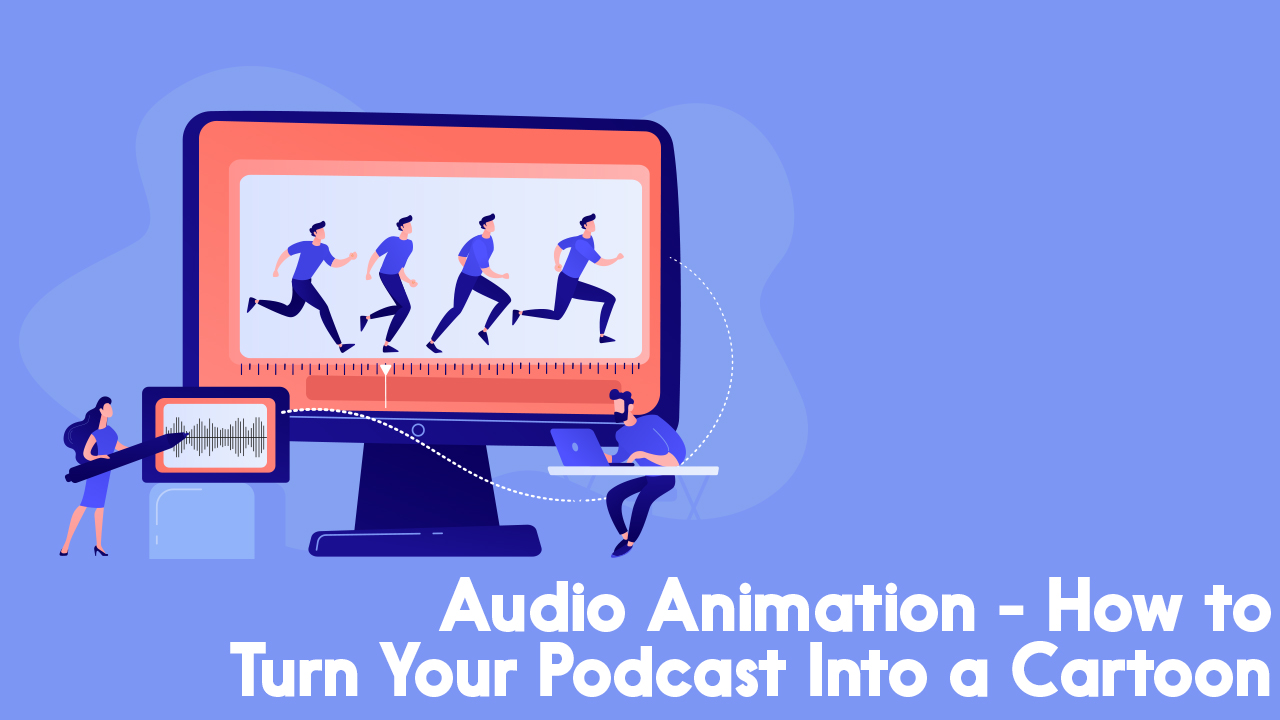 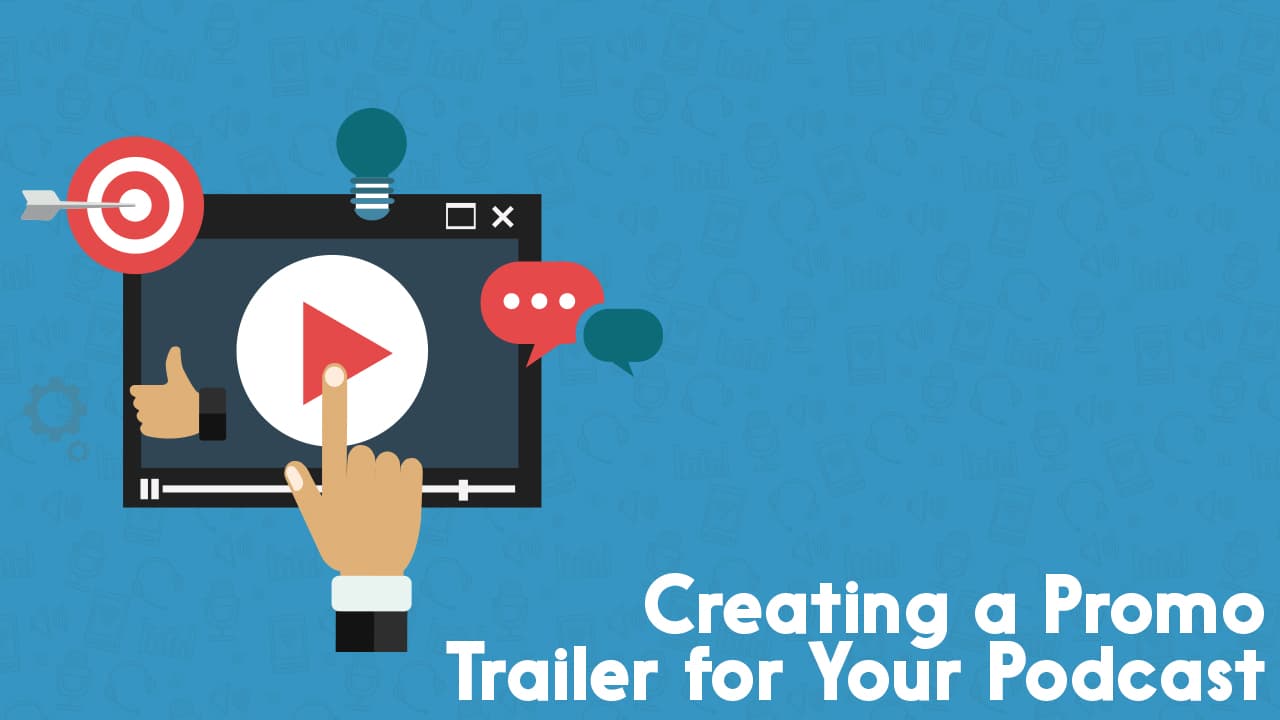