Have you listened to a podcast interview recently that really stuck with you? Now ask yourself: How would you feel if you learned the guest had paid out big bucks for that interview slot?

Last week, Bloomberg reported that some podcast guests are paying up to $50,000 to appear on some popular shows.

It’s a form of pay-to-play advertising that is technically legal. But, it looks like some podcast shows are exploiting grey areas to make it less clear when running these podcast advertorials.

Which Podcasters Are Earning the Big Bucks?

According to the report, podcasts in wellness, cryptocurrency and business are the biggest cash cows when it comes to pulling in podcasting advertorials.

Here are some highlights Bloomberg uncovered about the biggest earners:

The Problem With Pay-to-Play Podcasting

As a podcast creator, you’re not likely to think landing an advertorial opportunity is a bad thing.

It can be a great way to monetise your podcast: You get a healthy sum for very little effort. The guest fills up any gaps in your podcast program and it also helps you secure future advertising opportunities. Sounds pretty good, right?

But the problem with podcast advertorials (when handled the way they currently are) is that they erode trust in podcasting as a medium. Authenticity is one of the reasons people choose to listen to podcasts, and the more guests that pay for interviews, the less authentic podcast interviews become.

Podcasting as a format also makes it much harder for listeners to identify paid content; it’s easy to get duped.

A quick glance at a social media advertorial, to contrast, and you’ll see a ‘#advertorial’ disclosure immediately within the post. But with podcasts, advertorial disclosure normally doesn’t appear until the very end of an interview. You need to have listened to the entire episode before you find out it’s an advert (and let’s be honest, we don’t always make it far enough to find out).

Podcasts are covered by the FTC guidelines in the US and the CAP code in the UK. The same guidelines apply to podcasts as they do to social media and any form of audio streaming. In short, advertorials need to be ‘obviously identifiable‘ as such. A quick sentence right at the very end of a podcast interview doesn’t really cut it.

Nick Unsworth, who paid Dumas $35,000 for an interview on his podcast, told Bloomberg:

“When you’re the guest, you’re the star. If you can be in that position and make your offer, you have no barriers. No one is listening to that episode thinking it’s a commercial. There’s immediate trust and a perception that you’re held in a high light.”

And that, in a nutshell, is the problem with pay-to-play in podcasting.

Looking for ways to make money with your podcast? Check out these tried and tested podcast monetisation methods. 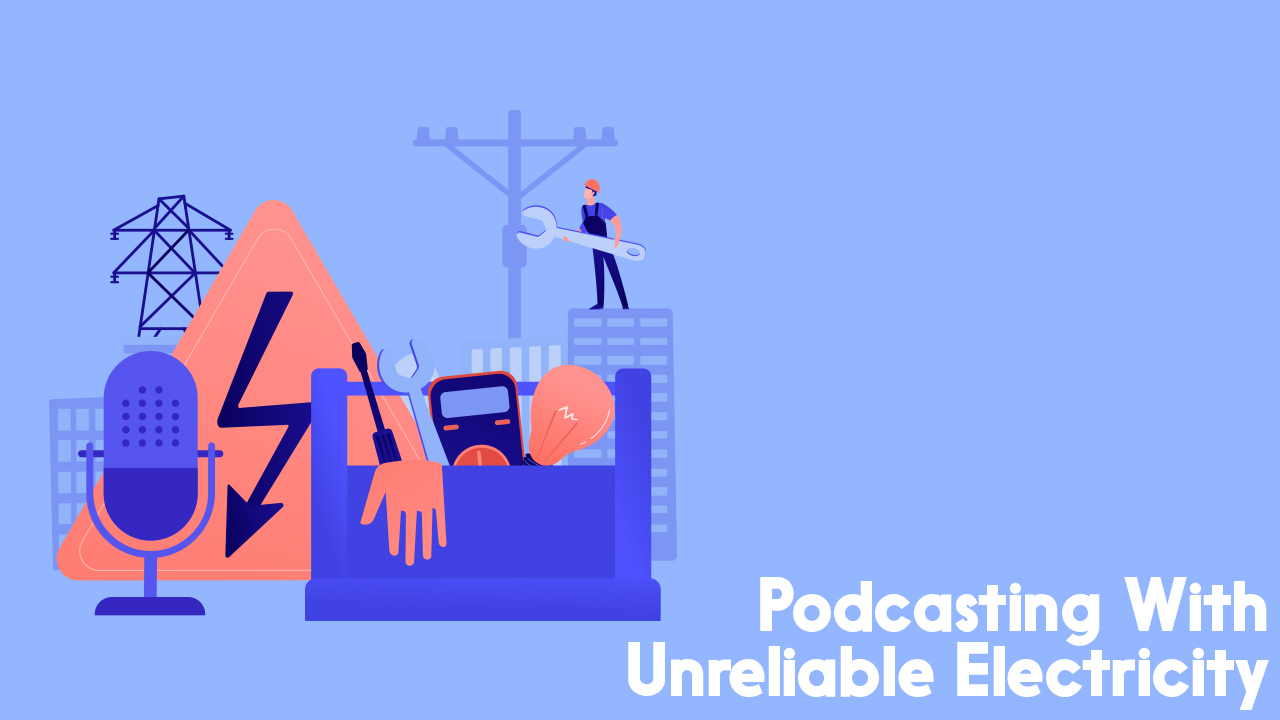 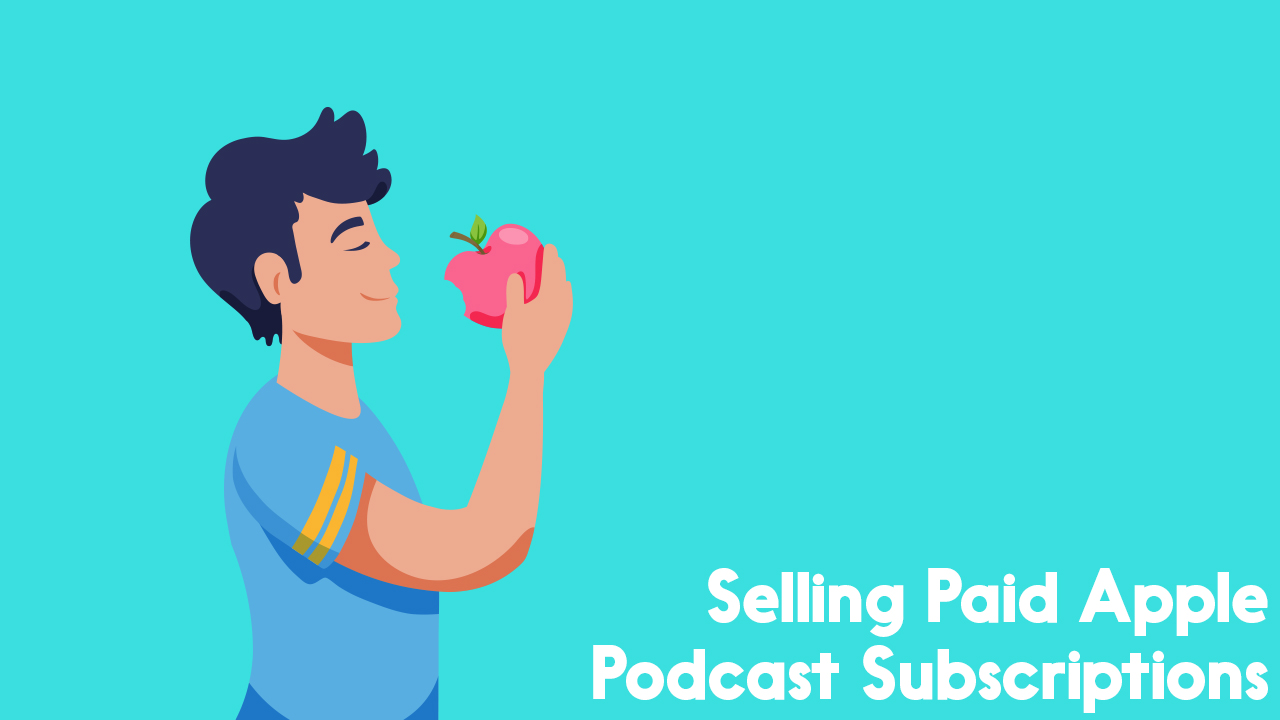 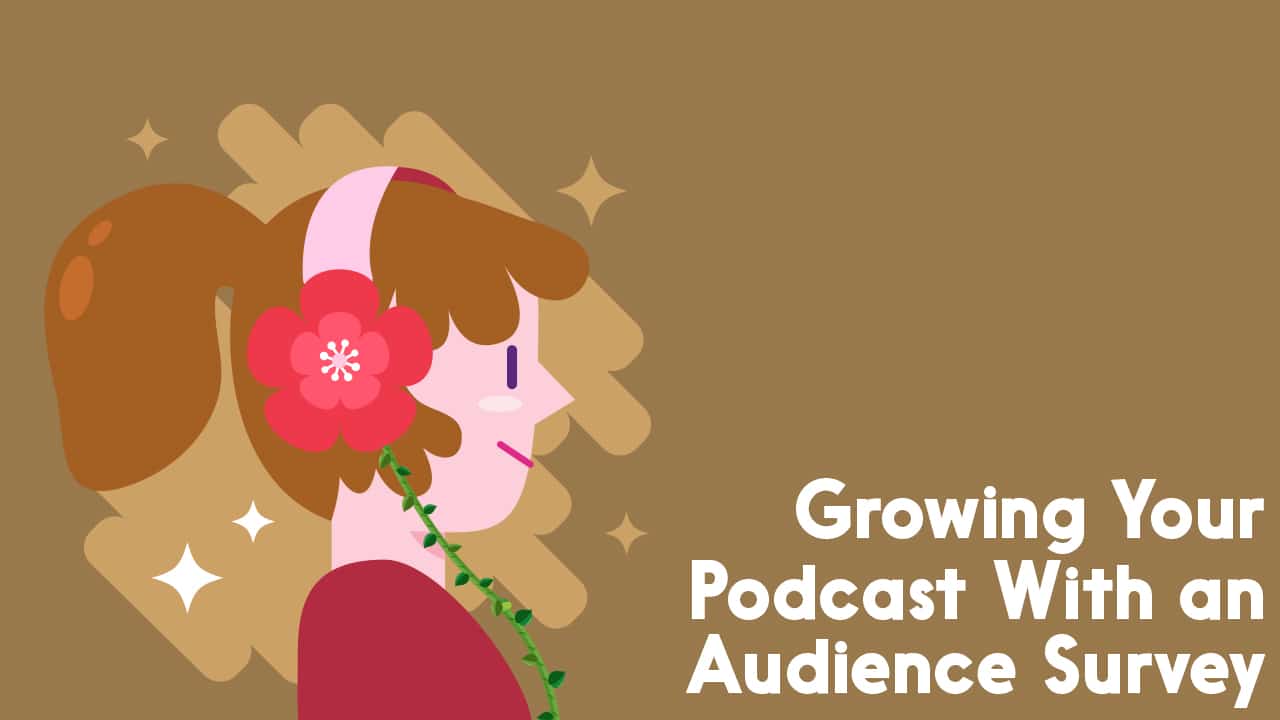