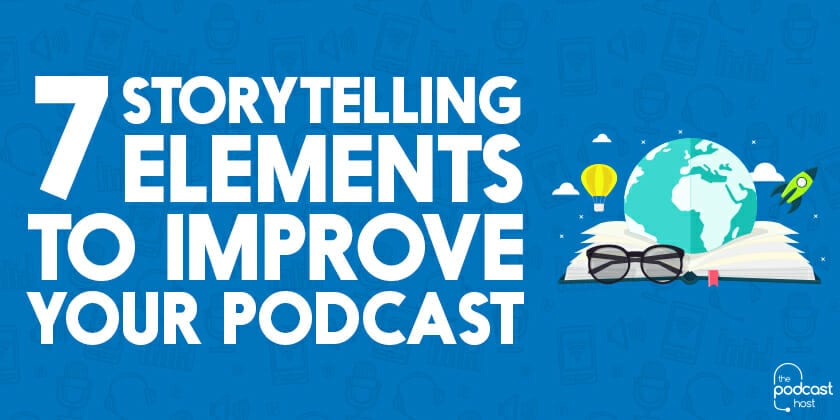 If you plan to incorporate a more narrative style to your podcast, either as a whole or to use vignettes as a portion of the show, it would be really useful to understand the elements of storytelling.

When I taught “Analyzing Short Fiction” in college, I’d cover the seven elements of fiction as part of learning how to analyze and understand literature. Every story has a central idea, character, conflict, point of view (POV), setting, tone, and language. Although not all writers take each into consideration when writing, the best ones do. Sometimes greatness happens by accident, but more often than not, it's a result of a long process of planning, decisions, execution, and multiple revisions.

I've written 11 novels and a few dozen short stories, but I ever wrote a word of the actual narrative, I would first have to decide whether to write in first or third person. Before I could even do that, I would have to have at least a basic idea of the character(s), where they would be, and the conflict they would face. The tone and language would directly affect the feeling of the piece, so it must also be seriously considered. Overall I had to know what idea to convey through my characters. The theme or underlying message. Betrayal. Love Conquers All. Death as Relief.

Let’s take each one by one. 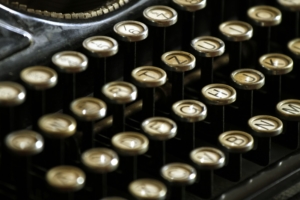 Focus on a Central Idea

Traveling the world is not only fun, but it can also be educational. 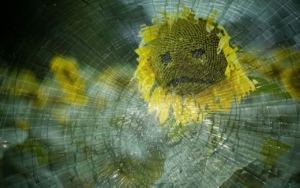 
Your characters are arguable the most important part of storytelling. Even if the character in your podcast narrative is you, your audience must relate to your characters. Empathize with them. See themselves or a loved (or hated) one in them. An emotional connection is the strongest type of connection, so consider bringing emotion into your podcast.. This is especially true when using podcasting to promote a product.

I'm a pretty organized person, overall, and I'd like to think I pack light.

Know your characters, and they will take you through the story on their own, enchanting your audience along the way.

Clash of the Characters


Drama! Drama! Drama! The Conflict element is second only to character. Without conflict, you can have the most spectacular characters of all time and still lose your audience to boredom more quickly than you’d imagine. Conflict is what drives a story forward.

As Kurt Vonnegut, Jr., one of the greatest American authors of our time, says in his 8 Basic Steps of Creative Writing: “Every character should want something, even if it's a glass of water.” Make them strive for something or have to overcome something. Be sadistic, Vonnegut advises. It shows your readers who your characters are, what they’re capable of, and how they cope with the tragic.

A Room with a Point of View


There are two main types of point of view when writing fiction: first person and third person, which means either using I, me, and my pronouns for first person, or using he or she, him or her, they or them pronouns for third person. In your podcasts, if you’re telling a story about yourself, it’s natural to use first person pronouns, of course, which gives your story a personal perspective. You see and tell the events from only your point-of-view, your emotions, your thoughts.

If you choose to tell a story from third person, you can focus on the main characters thoughts and feelings, or you can be more omniscient if you choose to, getting into the mind and heart of all the characters or you can keep it just as a dramatic presentation, keeping the narrative to one what one can see from the outside.

(THIRD OMNISCIENT)She's a pretty organized person, overall, and she'd always thought she packed light. After all, it wasn't the first time she had traveled overseas, but now she regretted bringing her entire light kit for the video shoot.

(THIRD DRAMATIC)She slipped her stamped passport back into her purse and picked up her overstuffed bag.

The Setting’s the Thing


The setting of a story is the time and place of a story. It can be really important or be inconsequential, depending on your goal, characters, and purpose. For example, in the HBO series Rome, the time and place is integral to the storyline. In Buffy The Vampire Slayer, it was essential she be on the “Hell Mouth,” but the time period less so. That story would’ve worked in the Victorian Age as well as it did in modern times, but the place worked closely with the premise of the story.

On the other hand, the place in which the popular TV series “Big Bang Theory” takes place isn’t as important. It could be in Chicago or Houston or Orlando as easily as it can be in Pasadena, but it is important to the story that it happens near a university in modern day.

Depending on your story and what you’re trying to convey, the setting might be important or it might not be. Regardless, it deserves consideration when creating a narrative. If it is important, make sure to set that scene with descriptive language so your listener will feel each raindrop on their cheek, see the brilliance of wet flower petals, and smell the mustiness in the air.

The large white circle with the letters WC gave me pause. It took me a moment to realize that stood for “water closet,” so after standing in the customs line for two hours, I bee-lined for the glowing beacon, dipping between and weaving around people pulling tiny pieces of their lives behind them.


The tone of your piece can range from conversational to comedic, from instructional to intense, from serious to silly, and many others in between. The language you choose, and the actual tone and inflection of your voice in podcasting, sets the tone of your narrative. Tone works very closely with language. They’re best buddies, nearly inseparable, but tone can also be very effective on it’s own, especially in the spoken word.

The exact same words can have very different meanings depending on your tone: 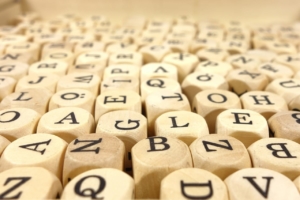 
The actual words you choose make a huge impact on all of the above elements. Language is how we communicate what is in our hearts and minds to other hearts and minds. Your words can weave your piece into a masterful web of delight or they can dull your readers into nodding off, never to listen again. They can touch the soul of another or incite hatred and anger. What you say and the way you say it can make all the difference in the world.

On the other hand, you can use very long, winding sentences once the listener is engaged, deepening their interest and understanding with each new, carefully chosen word.

The use of imagery is also part of language. The use of simile and metaphor helps the listener relate to what’s being said. Good imagery invites the reader in to sit by a warm fire sipping a hot cup of tea while you describe your scene. Like a good book, imagery captivates the reader, implanting impressions directly into their senses.

You can choose deeply formal language to create a serious or academic tone. This style could conceivably wear on the reader’s ears and become quite cumbersome before long, so you must know your audience and to which tone they will most likely respond.

Then you can be casual. Friendly, even silly. It’s conversations, usually not complete sentences even. Like a conversation. A mixture of long and short sentences to get ideas across. OMG, you can even use slang or chat abbreviations that have slipped into everyday language. These can be used to create an informal setting, and if used with a sharp wit, you’ll have your listeners LOLing before you know it.

Be aware of these 7 elements of storytelling. If you make conscious choices to make these work together, you will have a more dynamic, captivating podcast, and you will build a faithful listening audience.

Next up… Podcasting to Promote a Service.

Christine is an author, podcaster, and an iOS developer. She and her husband penned the award-winning Rowan of the Wood fantasy series, and she also wrote a book on Publishing & Marketing Realities for the Emerging Author. Under the pen name O. M. Grey, she podcasted and blogged extensively on relationship issues as well as wrote Steampunk Romance.She lives in Portland, Oregon with her husband, Buster the boxer, and Shadow the cat. She revels in grey, rainy days, walks in the woods, and frothy mochas. She travels to London every year, for not nearly long enough.