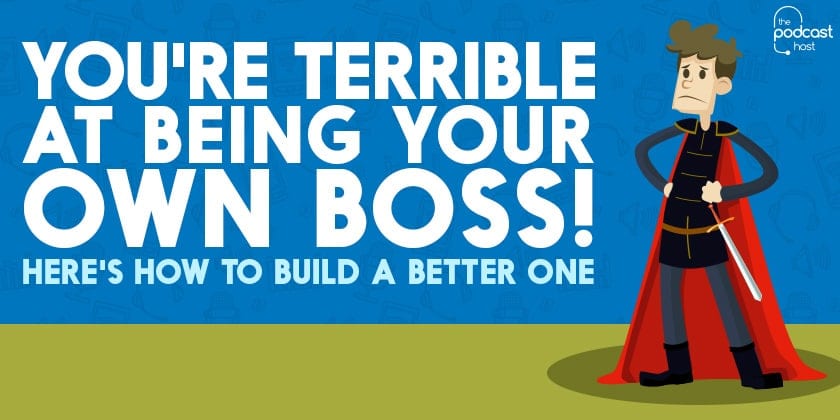 I was recently asked along to the Youpreneur Summit to talk about achieving your goals. To me, that means getting things done. Making progress. Being productive.

It feels a bit weird to me, because there are plenty of days when I don't feel very productive.

I'm definitely no stranger to the resistance.

This article is an introduction to project management for startups and founders, and how to overcome that resistant to progress. It applies to anyone in a small and agile company who want to get a hell of a lot of stuff done in a short space of time. It focusses on… well, focus, and in planning at various different levels, to achieve your goals.

If you're a young startup, or even one that's scaling, this approach could well be for you. It's certainly helped me grow from being a solo entrepreneur 5 years ago, into now running a small team, both around a SAAS based software product, and a growing content and media company.

Have a read through the summary below and, if you're interested, you'll find out how to learn more at the end. Let me know what you think  of this, too – it's not my normal subject of Podcasting, and more around how I run the company. So, very interested to hear what you think!

We're all Creators in the War of Art

If you haven't read the War of Art, by Steven Pressfield, then get it bought. Seriously, it's a top read for anyone who ‘creates' – whether that's designing a course, producing a podcast or otherwise. If you have to think deeply and make things in your work, then you're deep in the war of art of already. If you're reading this then, if you're not creating already, I'm sure you're planning to. 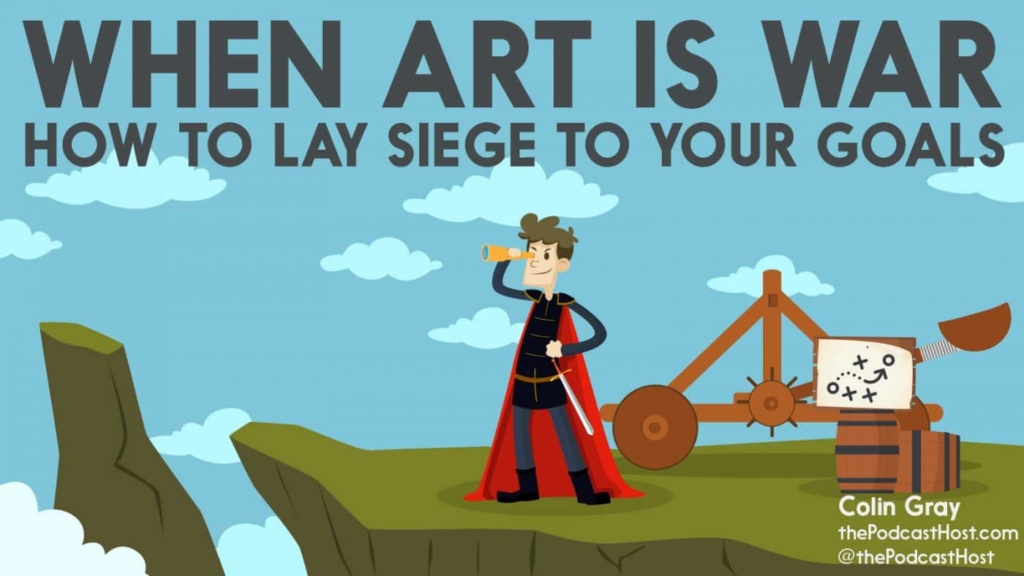 In the War of Art, Pressfield talks about The Resistance. I have that war with resistance every day. It's the force that makes me check email, instead of writing that pillar blog post. It lulls me into playing around with a new WordPress theme rather than creating another module for our latest course.

It stops you doing the important work, and guides you towards the easy, shiny tasks that pretend to be productive.

You'll be surprised to hear, I'm sure, that I'm a bit of a geek. So, when art is war, I dive into Game of Thrones mode. I picture myself swinging a sword alongside Jon Snow at the wall. We're cutting down white walkers by the dozen. Every one of them is more resistance.

I mean, my white walkers have a hunger the minutes of my day, rather than human flesh, but you get the idea.

So, life back in the office can feel like a world away from productivity. For me a few years back, it was more like a bit of twiddling my thumbs and a lot of bashing my head against the wall. The white walkers stole all my podcasts…

See, this was my biggest surprise when I became my own boss. It's far less about freedom, about excitement, about controlling your destiny, and far more about that battle against the resistance. And, thanks to that battle, it's the hardest bloody job in the world. When you're neck deep in that war of art, you can't boss yourself.

It's like trying to tell my daughter to put her Lambie in the wash. You know, before it transforms from a mere toddler-bug-infested bug-trap into a proper life-threatening biohazard 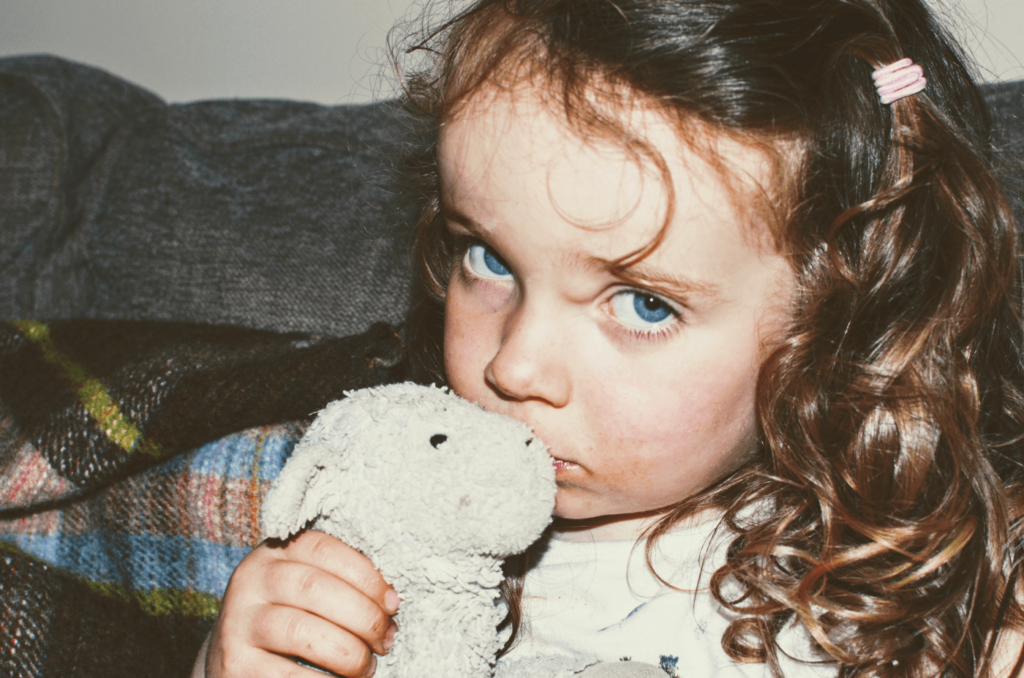 Your internal boss (otherwise known as your willpower or your self discipline) is too soft when it's faced with the other you that's doing the work. Because the working you is too likeable. Too cute. The working you uses those puppy dog eyes on the boss you, and says “I don't feel like writing that client proposal today Dad… Can't I just play with my new microphone?” They're also way too stubborn, just like her… And liable to go absolutely mental if you push it. Maybe that's more her than you. I hope.

You know what else, when you're neck deep in the battles of the day, it's near impossible to see past the nearest fire. That's why you get involved in things that feel productive, but don't move you forward an inch.

“Man, you know what would be useful: spending 3 hours learning a new productivity tool that's exactly the same as the last one I used.”

Why Bosses are Great

The thing is, as shit as it is sometimes, having a boss is absolutely brilliant for getting stuff done. They tell you what, they tell you when and they make sure you do it.

Not only that, they help you get the right stuff done.

For me, a few years back, I was ticking things off the list like crazy. I'd cracked the self-discipline, and become a getting-stuff-done machine.

But, the problem is, it was progress this way, then that way, then this way… All over the place. It was never progress in the same direction, every day. It was never stacking, as I think of it. That means building one task on the last, to make real progress, over time.

Instead I was just being busy and getting nowhere. I was dazed. I was confused. 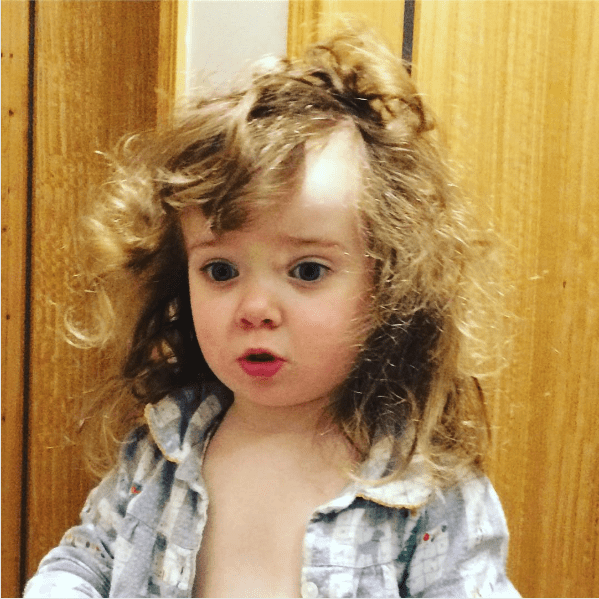 It's a boss' job to avoid this. She sees the big picture, gives you direction, helps make decisions. That's gold.

When you make just a wee bit of progress, in the same direction, every single week, it's one hell of a multiplier.

I love what I do, but sometimes, behind that wall, I look at ALL THOSE WHITE WALKERS, and I wish, just for a second, that I had a boss to lead the way

Building your own Boss

The secret is, we can create our own team of bosses. A team that's going to win us the war against the white walkers, and plan everything from the big picture down to the daily battle. 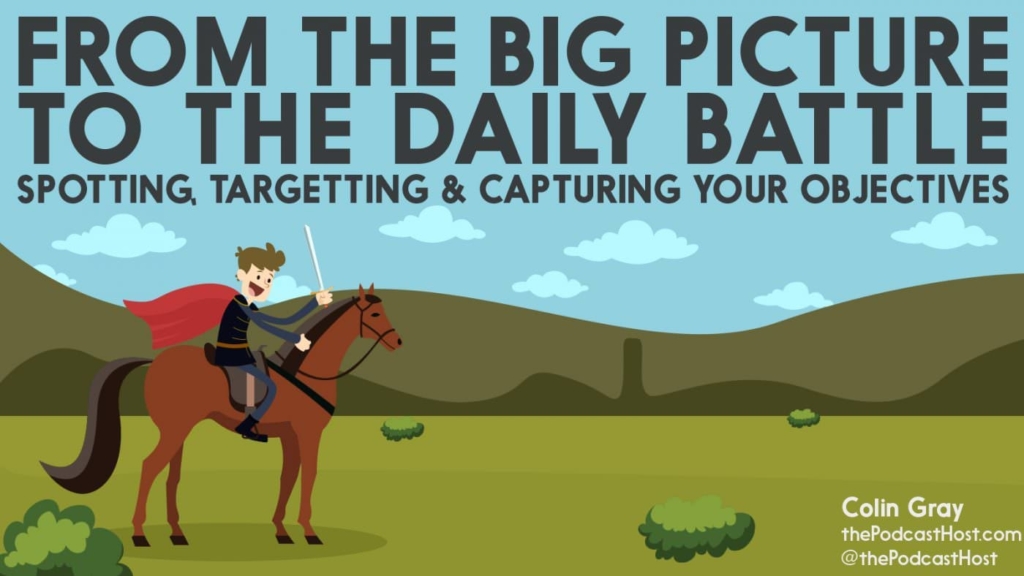 Because I believe anyone can be a good boss for themselves. It's just that we can't do it when we're neck deep in the day to day battle.

Instead, we've got to set aside time to be each kind of boss deliberately, regularly.

And, once we've planned that out, we have to create something that makes those bosses REAL in our day to day to work.

How Does it Work?

That's what this concept is all about – building your own bosses. But what are they?

My approach centres around a set of planning and the execution tools that I've built over the past few years to build my own team of virtual bosses. They come from a range of areas, right from corporate governance down to the scrappy startup mentality. It's not just one boss either. If our art really is war, then we need an army.

Here's who we have leading the way:

This is your team, your squad, your army to lead the way. If you can put a routine into action that forces you to be those bosses, regularly, consistently, then you'll be blown away by the results.

We're the general once a year, to set those goals. We're the captain every month to draw the map. We're the sarge every week to set the schedule. And we're the soldier every day to smash those tasks.

Manage that, and you'll have a team behind you. They'll be there with you behind the wall, and they'll guide you.

When you're neck deep in the day to day, you can't see more than 10 minutes ahead, it'll be the boss you built yourself that keeps you on track.

I first talked about this at the Youpreneur Summit 2017 in London. I showed the full set of tools that I use to create my own bosses. The response I got was phenomenal – seriously, I was just amazed and touched by how much people seemed to get from it. 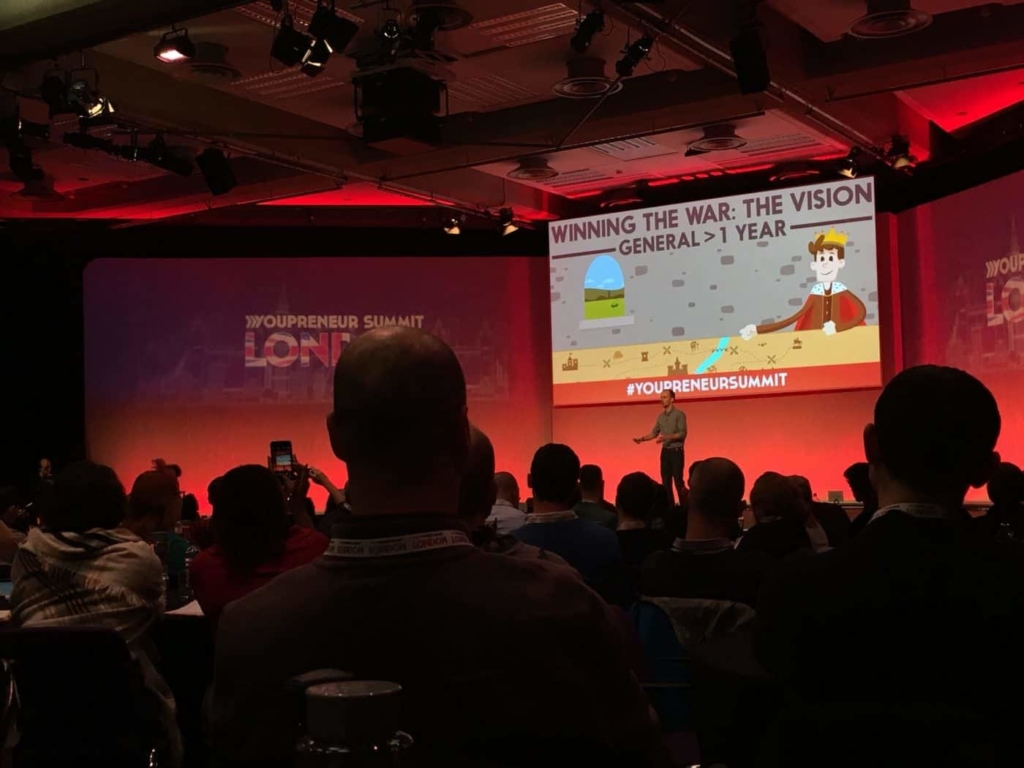 In the 6 months that followed, I created a course that put together everything from the talk, and more. It includes everything I do in my daily, weekly, monthly and yearly planning. Plus, it includes templates, tools and resources to make it easy for you to do the same.

The approach applies perfectly to content creators who want to start getting more done. To ship more art.

But, it'll also apply to any individual or small company that wants to start planning for quicker progress. That could be anything from an exploding startup to a small family business.

Buy the ‘Boss Yourself' Course Here

Or, join our Podcast Host Academy to get that and much more, all around how to start, run and earn a living from successful podcast.

In the meantime, stop hating on the boss. Instead, grab the course, and I'll show you how to build your own.