When trying to measure the overall impact, performance, or “success” of a podcast, there’s a lot of metrics you can look at.

Popular ones tend to be things like ratings & reviews, social media page likes, followers, or retweets of a show’s latest episode.

But arguably the most meaningful statistic of all is your overall number of subscribers. These are people who’ve made the conscious decision that they want every new episode you create delivered to them automatically. When you think about it that way, to have even just one subscriber is a nice achievement in itself.

So, if we just take your total number of subscribers, we can throw out all the other metrics. If your subscriber number keeps growing, you’re doing well. If it starts to drop, then you maybe need to make some changes to your show. Right?

Unfortunately though, it isn’t that simple.

I’m not referring to physical locations here – though there’d still be truth in that statement – but instead, I mean the tools listeners use to consume your show.

Your podcast exists in many different places. There’s an ever-growing number of podcast listening apps and directories out there for starters. And the vast majority of them will list your show without you even submitting it to them.

Without going off on a tangent here, if you’re in iTunes/Apple Podcasts, then you’re automatically in a long list of other directories too.

So your show is listed in more places than you can count, but it still only has one source point – your media host. That’s where you create the show, populate all its details, upload your episodes, and generate your RSS feed. For more on this, check out Where Does My Podcast Live?

Your media host can tell you exactly how many downloads you’re getting. So surely it’ll knows how many subscribers you have? Or will it?

Why Doesn’t My Media Host Tell Me How Many Overall Subscribers I Have?

If we’re to define a podcast subscriber, it’s someone who’s using some sort of tool or tech (usually a podcast app) to have your new episodes delivered to them automatically.

These apps and tools are all independent of each other, so their data is only available to the folks who make and maintain them.

A good media host can tell you which platforms each download has come from. But they’d only be able to tell you how many of them were subscribers, if each individual app shared that data with them.

Then they’d need to trust the accuracy of that data, and immediately access the data of all the new apps which seem to pop up on a daily basis.

So in short, it doesn’t look like this will happen anytime soon. In order for it to be remotely accurate or useful it would need the harmonious involvement of hundreds of people, most of whom are in competition with each other.

If you’re not happy to leave it at that though, you can still get a rough idea of your overall subscriber number from your show’s downloads.

Our show Hostile Worlds is hosted on Libsyn, and their advanced stats allow us to look at the “user agent” download stats to see where each one has come from.

Obviously, a download doesn’t necessarily equate to a subscriber. But you can assume that the downloads you’re getting through a browser like Chrome aren’t from subscribers. These will be from folks hitting play directly on your website, or checking the show out via a post on social media.

Some of the downloads in each app will be from listeners who’ve found you through search, and might not actually be subscribers either. But you can monitor these numbers over a period of time to see how much they fluctuate.

Getting a Ballpark Figure

The simplest way to get an idea of your overall subscriber count is to publish a new episode, and then refrain from mentioning it anywhere.

No tweets, no Facebook posts, no email blasts. Don’t tell a single soul your new episode has dropped. Just hit publish, then see what the downloads do over the next 7 days – and where it is they come from.

You can disregard a small percentage for searches and web plays, but the vast majority of downloads here will be automatic, because they’re from accounts that are subscribed to your show.

Obviously this is a bad idea if your episode is particularly time-sensitive. But if it’s evergreen content that will be just as valuable next week or next year, then there’s no harm at all in trying this if you’re curious.

What’s a Healthy Number of Podcast Subscribers to Have?

The number of people that listen or subscribe to a podcast has a lot to do with that show’s topic.

If you run a podcast on a niche subject that’s only interesting to 10 people in the world, and you have 8 subscribers, then your podcast is probably the best performing show in the history of the medium. So it’s impossible to say how many subscribers is a “good” number.

If your numbers are always gradually increasing, then it’s likely that you’re doing fine. And even if you’ve plateaued, you may just have reached the limit of your topic’s listening audience at this moment in time.

If you think you’re losing subscribers though, then the next section is especially relevant to you…

I said that your overall subscriber number was arguably the most important metric, because I think it’s trumped by audience engagement.

To have people interact with your content, and take action on the things you’ve recommended or asked of them on your episode is a powerful thing. And is much more valuable than hard numbers.

It means you’re doing a lot right. But don’t get complacent.

Instead, take advantage of this engagement by running an audience survey. Here, you can gather the most valuable data of all that’ll enable you to really grow your show. We’ve got much more on this in our podcast promotion course inside Podcraft Academy.

And if your downloads have been dropping, this is a great opportunity to find out why. Even if you’ve previously had no engagement, those who’re still listening will really appreciate the opportunity to have their say. The feedback you get here can potentially be the difference between sticking with your show and jacking it in altogether.

Ultimately, the main thing to focus the bulk of your time and energy on is creating the best possible content for your audience, and your target audience.

If you do that, you’ll gain subscribers, and your audience engagement will continue to increase too.

I mentioned Podcraft Academy, and that’s somewhere we can help you with this through our courses, resources, and live Q&A sessions too. It would be great to work with you there! 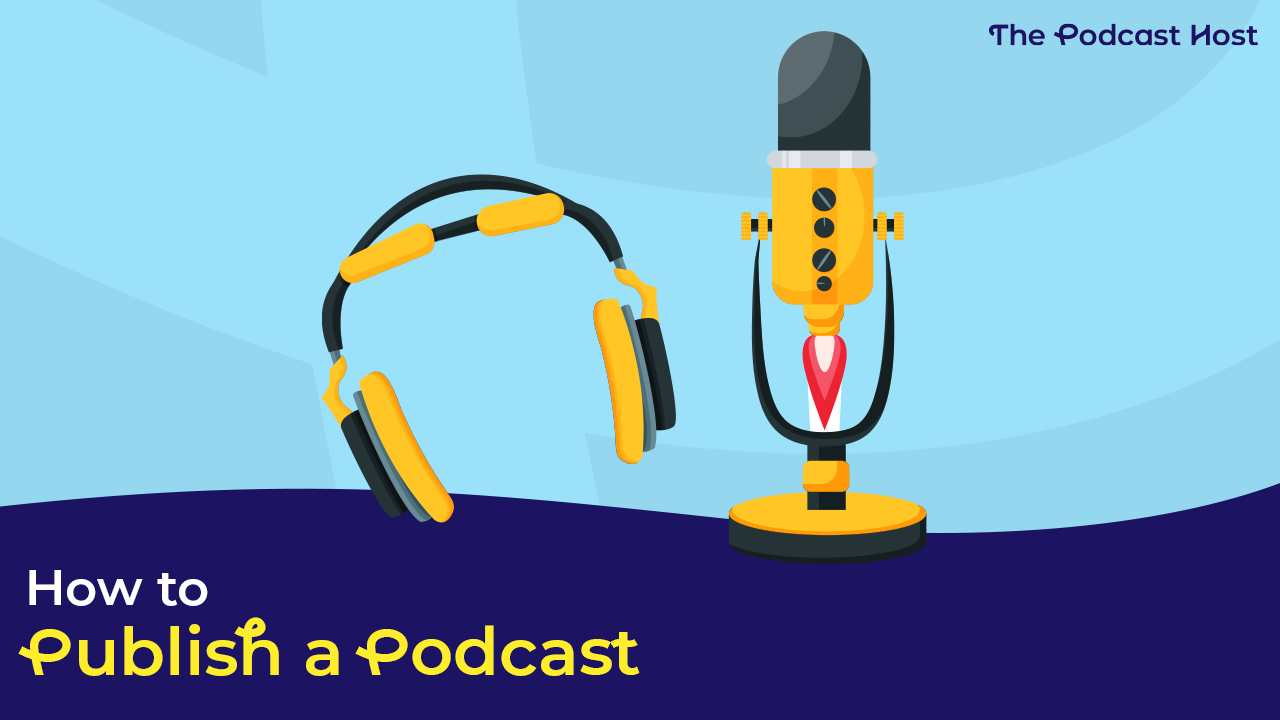 How to upload a podcast

After running through this quick guide you'll have podcast subscribers in directories and apps you didn't even know existed! 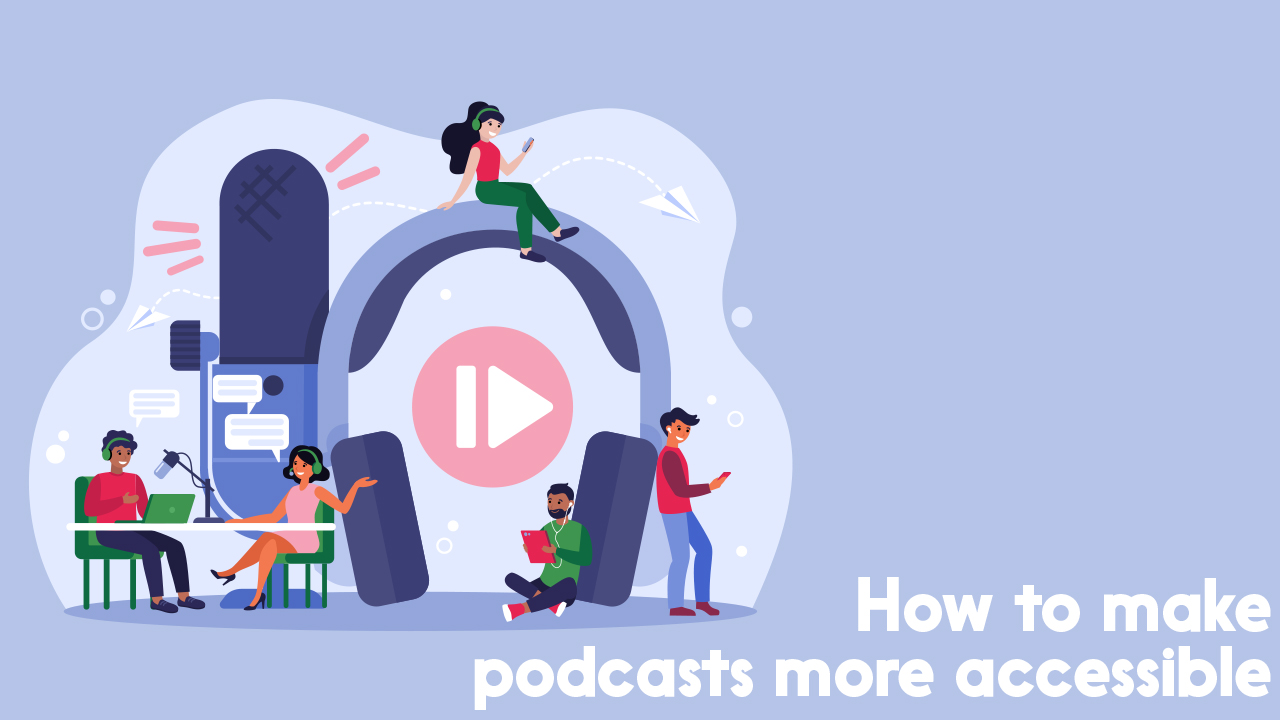 How to make my podcast accessible

Wondering how you can work towards making your podcast more accessible, and why it should be on your to-do list? We've got the deets! 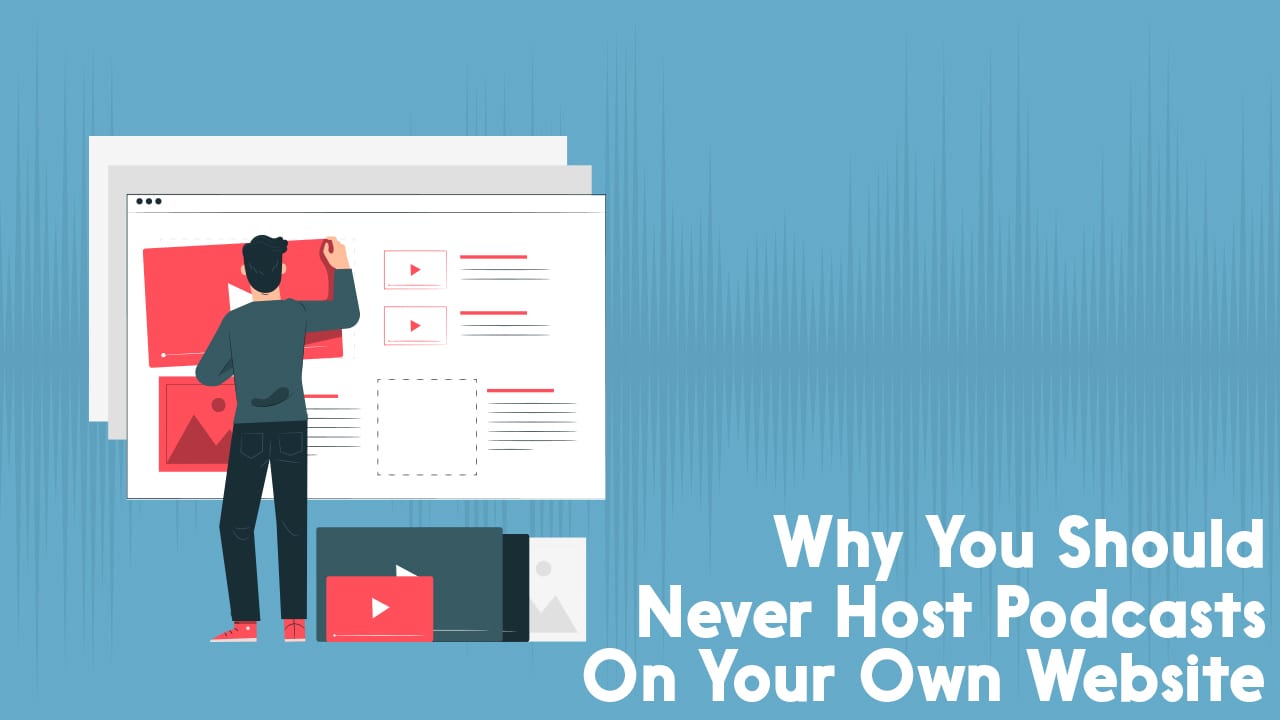 Why I shouldn’t host on my own site

Why pay for a dedicated podcast hosting service if you're already paying for web-hosting?