Audio is such a massively flexible medium with an infinite range of possibilities. From a music-lover listening to their favourite album, to a podcaster recording their latest episode, this all comes under the generic blanket of “audio”. But what about ASMR? I suppose, before we get to the “what about”, we need to ask the question, “what is ASMR?”.

ASMR is a pleasant or positive response to an aural or visual trigger. The name stands for “autonomous sensory meridian response”, which couldn’t really sound any more boring, could it?

Don’t let the name fool you though, because millions have become obsessed with it in the past decade or so. There are a lot of different reasons why folks find it so appealing or valuable, but the two most common benefits of ASMR seem to be that:

So how does it work, exactly? There are a lot of layers to ASMR, but let’s look at some common examples.

From my own understanding, ASMR isn’t purely an audio medium. But sound does seem to be a huge part of it.

My first experience with it was many years before I’d ever heard of the term ASMR. As a sound designer, I was always interested in creative ways to make audio more immersive. My friend John Ballentine of Campfire Radio Theater talked about making a “binaural audio drama”, which led to me checking out the classic Virtual Barber Shop video on YouTube.

Binaural audio is sort of like sound in 3D. The soundscape moves all around you. You need to wear headphones to hear its effect, and if you close your eyes, it can actually feel like you’re in a living, breathing environment.

Another audio pal, Michel Lafrance of Owl Field has created some of the best 3D audio around, too. But do these count as ASMR? I suppose that’s entirely up to the listener. Stuff can be “made to be” ASMR, but often, it’s an unintentional effect of something else, be that creative, routine, or even mundane.

Again, most people seem to experience ASMR before they’ve ever heard of the term itself. A quick look through the various boards and communities dedicated to the phenomenon throws up many recurring examples.

It’s common to hear folks reminiscing about being put into a relaxed and almost trance-like state when a teacher was writing on a chalkboard or whiteboard at school. For others, they would enter this state watching someone carry out a repetitive task like painting a wall or sanding a piece of wood. Bob Ross is the original and most famous unintentional ASMRtist (this is now a recognised term). Most ASMR enthusiasts find clips of his show to be borderline hypnotic with all its dabbing, scraping, and whispering sounds.

For some people, the sound of someone whispering into a mic, or, God forbid, eating next to one, is pretty disgusting. However, for those susceptible to the response, this is likely to send them into that state of relaxation or deep concentration that I mentioned earlier.

Other common triggers include repeatedly tapping fingernails on a table, and rustling paper or plastic. Do these simple practices around a semi-decent condenser mic, and you’re channelling your inner ASMRtist.

The thing is, not everyone “gets” ASMR. The first time I heard one of the whispering audio tracks, I immediately thought, “I could totally fix this in Izotope RX”. Still, we can’t dismiss the experience of millions of others, and there is obviously something in it all.

Because ASMR is both newly defined and very hard to quantify, there’s almost no scientific research around it just yet. I say “almost” because there has been some…

“ASMR can be induced, in those who are susceptible, by a fairly consistent set of triggers. Given the reported benefits of ASMR in improving mood and pain symptoms, we suggest that ASMR warrants further investigation as a potential therapeutic measure similar to that of meditation and mindfulness.”

Millions who use ASMR frequently talk about its tingling, hypnotic, relaxing, and even serene response. In a world where many folks pump 24-hour news channel fear into their veins whilst scrolling through the irradiated wastes of Twitter and Facebook, that’s something we as a species should get behind – even if we’re not susceptible to it ourselves. 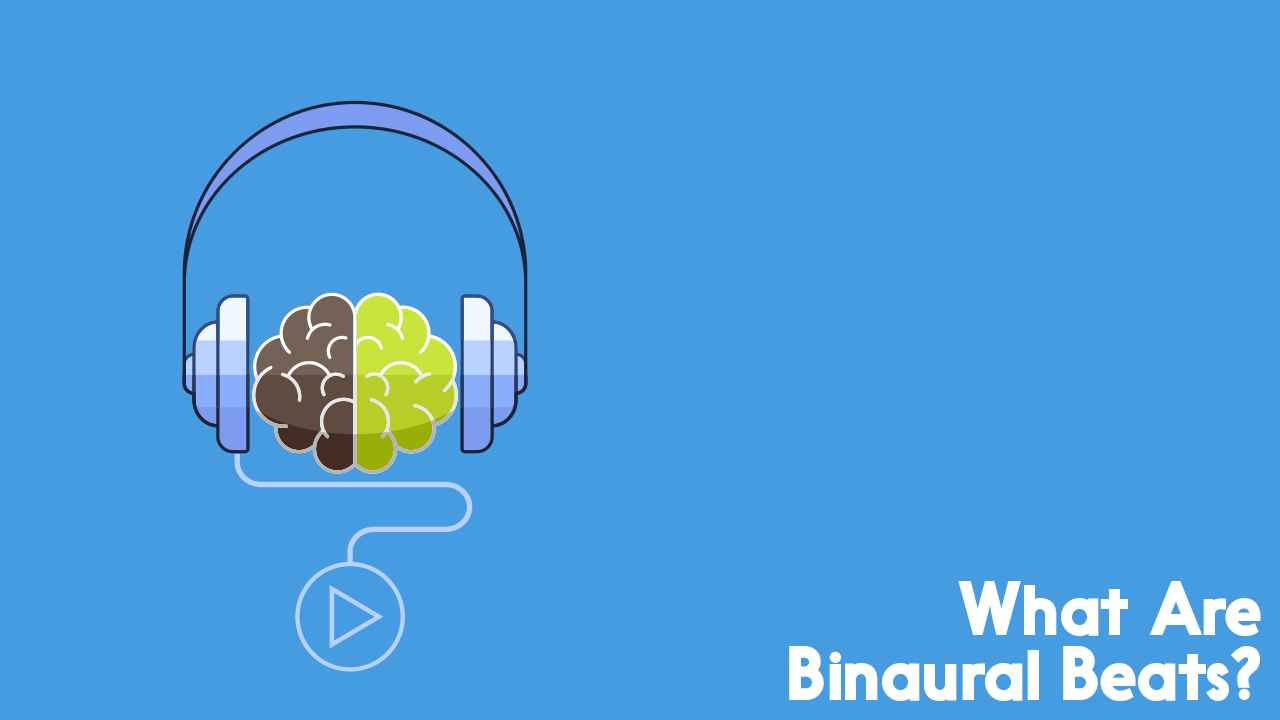 What Are Binaural Beats? Can Audio Alter Your Brain State?

People use Binaural Beats for relaxation, meditation, and deep focus. But what exactly are they, and how do they work?  Find out more »

ASMR Can Help People to Concentrate

I’d rather listen to the Cheeky Girls covering James Blunt on repeat before I’d opt for the sounds of chewing and mouth noises in my headphones, so it’s fair to say I’m in the “not susceptible” camp when it comes to the tingly side of things. But I’ve mentioned already that ASMR is multi-layered.

If you’re someone who does any type of creative or knowledge work at a computer, then you might want to check out ASMR Rooms on YouTube. These rooms place you in environments like arcane libraries or remote log cabins where snow steadily falls outside. Some folks find these rooms conducive to deep work and high levels of focus.

I’ve traditionally used Binaural Beats for this purpose, but the potential of ASMR Rooms is exciting. Millions of people have had a couple of years where their work space, sleeping space, and living space have all been confined to the same four walls. The opportunity to change your environment so drastically (or at least, give the illusion of doing so) could have enormous benefits. The concept of this moving into full Virtual Reality in the near future will be a gamechanger, too. “Brb Mum, just off to do my homework at Hogwarts”.

Getting Creative with ASMR

If you’re a podcaster or YouTube creator, then you might fancy trying your hand at some ASMRtistry. Just don’t be seduced by the videos you see with 15-20million hits and start drafting up your day job resignation notice. Like anything else that’s popular, it’s ultra-competitive, too.

Of course, not every creator is in it for hits or downloads. It could be that the process of making something like this is rewarding as it is to folks who consume it. Maybe there’s scope for it to fit into your existing show, too?

For example, if you do a mindfulness or mental health podcast, there’s relevant ground to explore with ASMR. You might invite an ASMRtist on to create some for you “live”, or, you could just do it yourself if you have a decent microphone. An episode like this would be great for feedback and engagement as you’ll have polarised responses from those who did and didn’t “get it”.

Another example could be fiction podcasting or audio drama. A few TV shows have released musical episodes in the past, so could you make an ASMR special? Here, all the characters might be put into a scenario where they’re forced to whisper. The soundscape could be amplified to emphasise things like tapping, rustling, and scraping, too.

Of course, any non-ASMR podcast trying such an experiment risks a bit of audience backlash. Some of your listeners will love it, but it’s the unhappy ones that’ll be the first to offer their opinions. Unsubscribes and one-star reviews are one thing. Having someone tell you where they’re going to stick your mic if you ever chew into their ear again is another thing entirely! 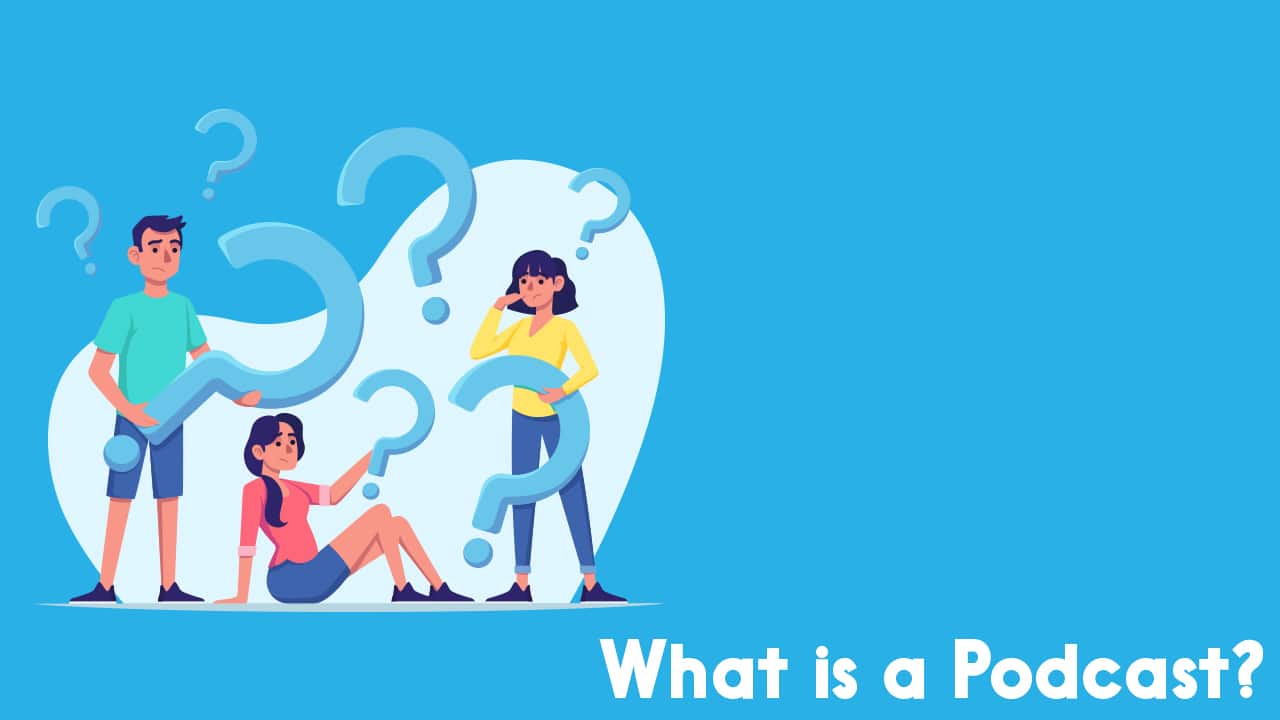 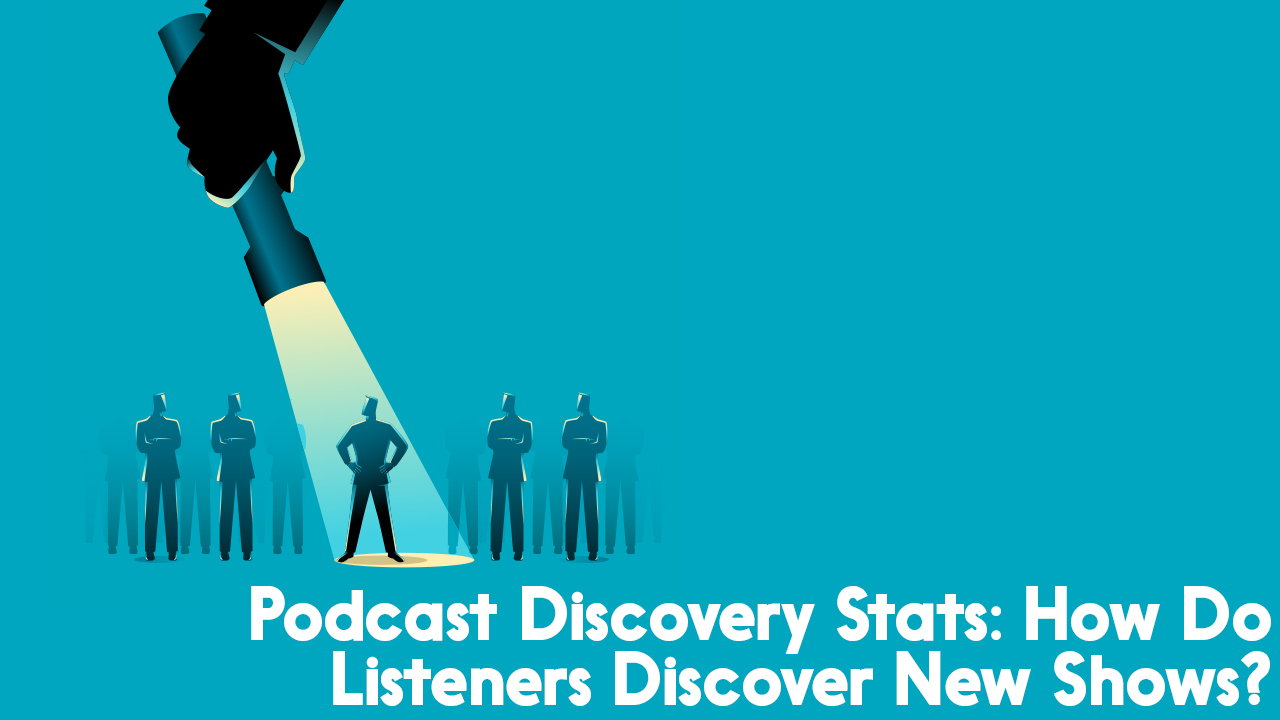 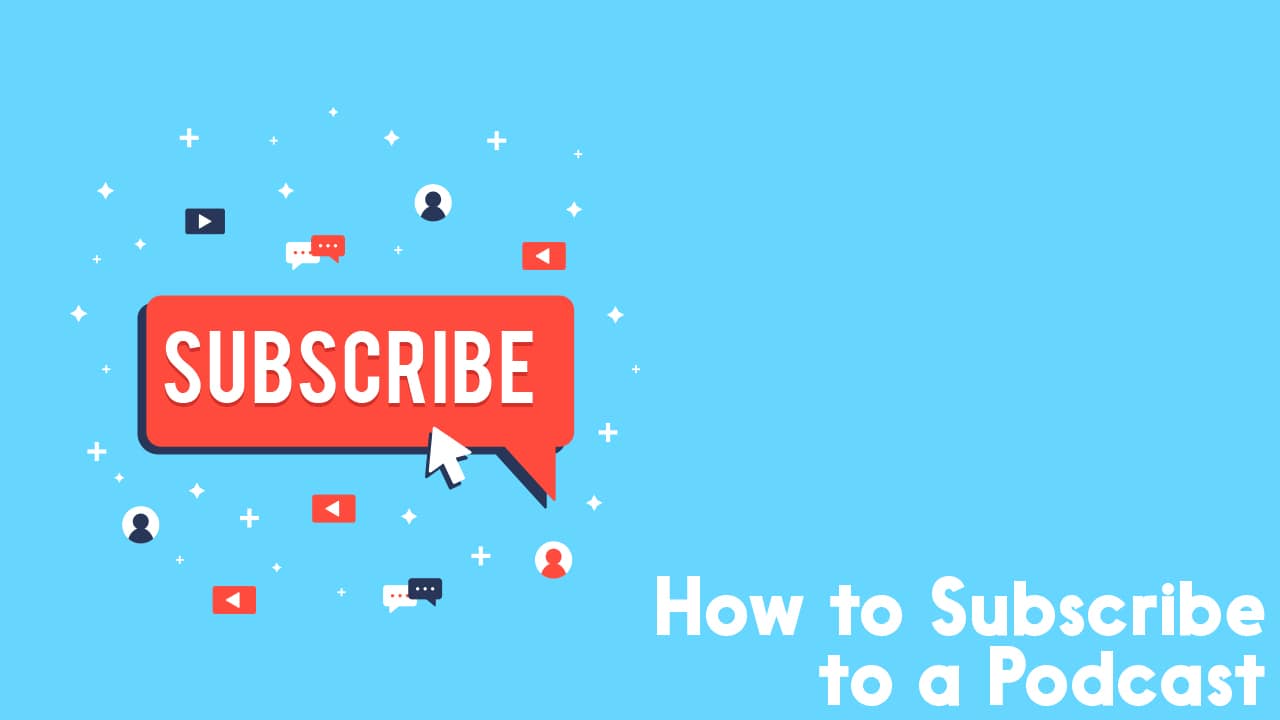