This week, we’re talking to Chris Christensen from Amateur Traveler.

The Amateur Traveler is an online travel show that focuses primarily on travel destinations and the best places to travel to. It covers everything from knowing what to put on your Chicago dog when you go to the Windy City to swimming with whales in Tonga.

Sometimes we are interviewing a local and sometimes a professional travel writer. Either way, it’s always someone who’s in love with a destination. They want to share why you should go there and what you should do, see and eat when you arrive.

I fell in love with podcasting shortly after it started, when I first started listening to podcasts in 2005. I decided I wanted to do my own show and thought about a number of different formats. On Memorial Day we had a number of friends over for a BBQ and as we swapped stories I realized that all the best stories were travel stories. The Amateur Traveler was started shortly after that.

Nothing complicated – just a Blue Yeti Microphone and a MacBook Air.

I am usually recording in my home office and almost all of the episodes have been recorded over Skype using Call Recorder.

What is your usual editing process

Amateur Traveler is a heavily edited show. This week’s episode interview started at 50 minutes long and by the time I edited out the ums, ahs, you knows, kind of, false starts and long pauses, the interview will be about 42 minutes long. Then, because that’s not nearly enough effort, the Amateur Traveler comes out both as an MP3 version and an iTunes Enhanced version with pictures and links to what we are talking about.

Mostly I get pretty cool offers to travel. I also do take sponsors for the podcast, from which I make thousands of dollars a year, but not tens of thousands.

I was invited to the Whitehouse. 2014 was a pretty weird year for me in terms of benefits from the show. I had travel offers, like one from ‘Visit Jordan’. They flew me to Jordan for 10 days and sent me around with a guide and driver. While I was there I got to be a photo journalist for the day with press credentials and photographed the Pope and royal family’s visit to the baptism site of Jesus.

I won two awards as a Travel Journalist, one from Travel+Leisure magazine as the “best independent travel journalist”. The Thailand Foreign Ministry asked permission to use two episodes of Amateur Traveler to test for English proficiency. So if you want to get a job in their version of the State Department you have to listen to episodes on “Narrow Boating in England and Wales” and on “Yorkshire in England”.

And then to cap off that crazy year, I was invited with some other travel bloggers to the Whitehouse for the first Whitehouse Travel Blogger Summit. They wanted help getting out the word about the benefits of study abroad programs. Out of that the director of the Peace Corps came on the show.

I have had other interesting years before and since, but that one is hard to beat.

Be consistent. Be valuable. I had someone write me recently that they downloaded 50 episodes of Amateur Traveler to plan their trip to Europe. To put that in perspective. A typical episode is around 7,000 words, so 50 episodes is 350,000 words. That’s roughly 4.5 times the length of the original Harry Potter book.

Chris is the owner of BloggerBridge.com which is a new startup connecting bloggers and industry contacts. He has worked for years in technology startups in Silicon Valley. He was formerly the Director of Engineering for TripAdvisor’s New Initiatives group and was the EVP Engineering at LiveWorld where his team built and ran online communities and events for companies including eBay, HBO, TV Guide, Expedia, Marriott, A&E, History Channel, the NBA, NBC, ABC, Disney, Microsoft, WebTV and American Express.

You can listen to Chris Christensen on the Amateur Traveler Podcast at www.amateurtraveler.com. 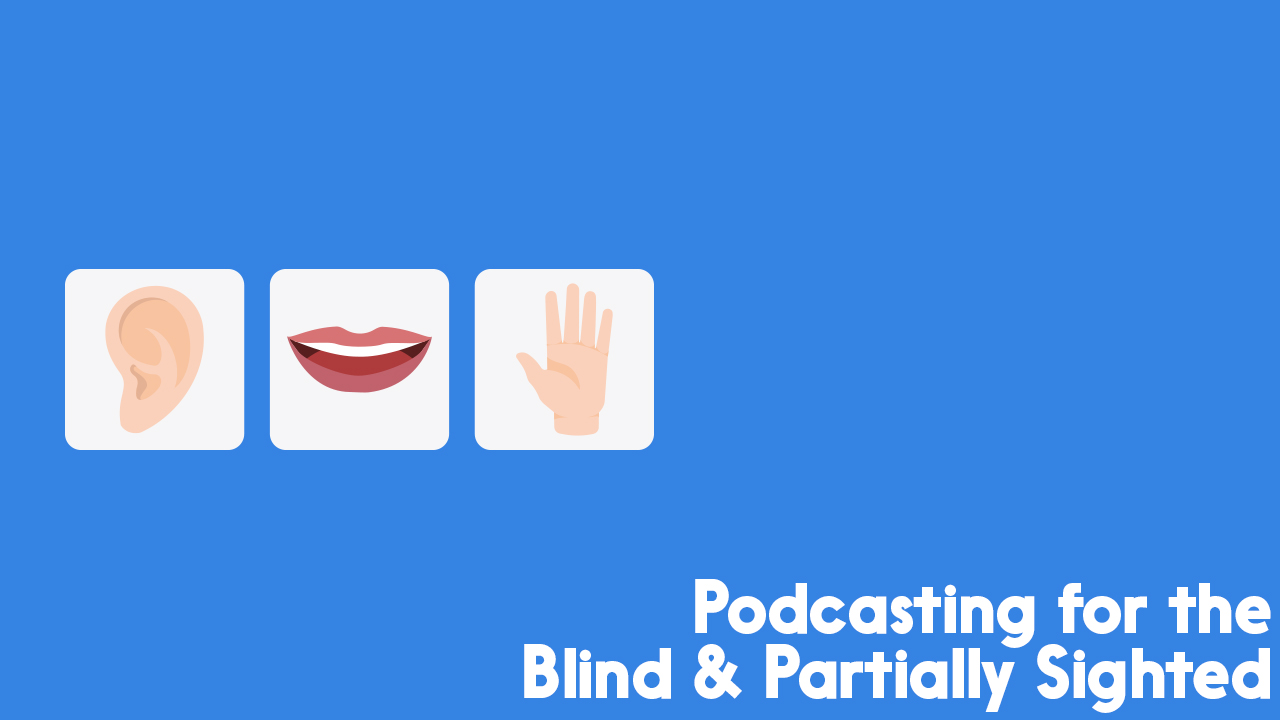 Podcasting for the blind and partially sighted

Having low or no vision is certainly a big challenge when it comes to podcasting. But it's one that can be overcome all the same. 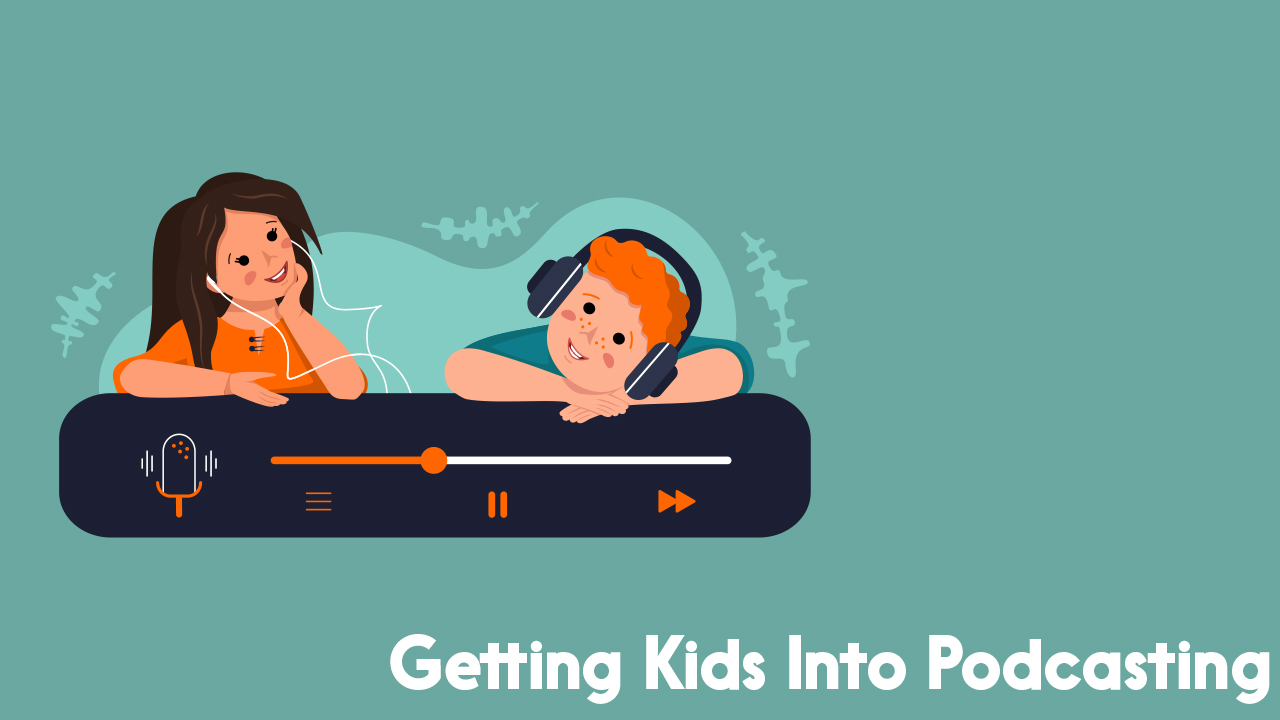 Getting kids into podcasting

I can’t stress enough the value of exposing children as young as primary school age to podcasting. They learn so much through play and enjoyment which is the ultimate aim of any teaching." 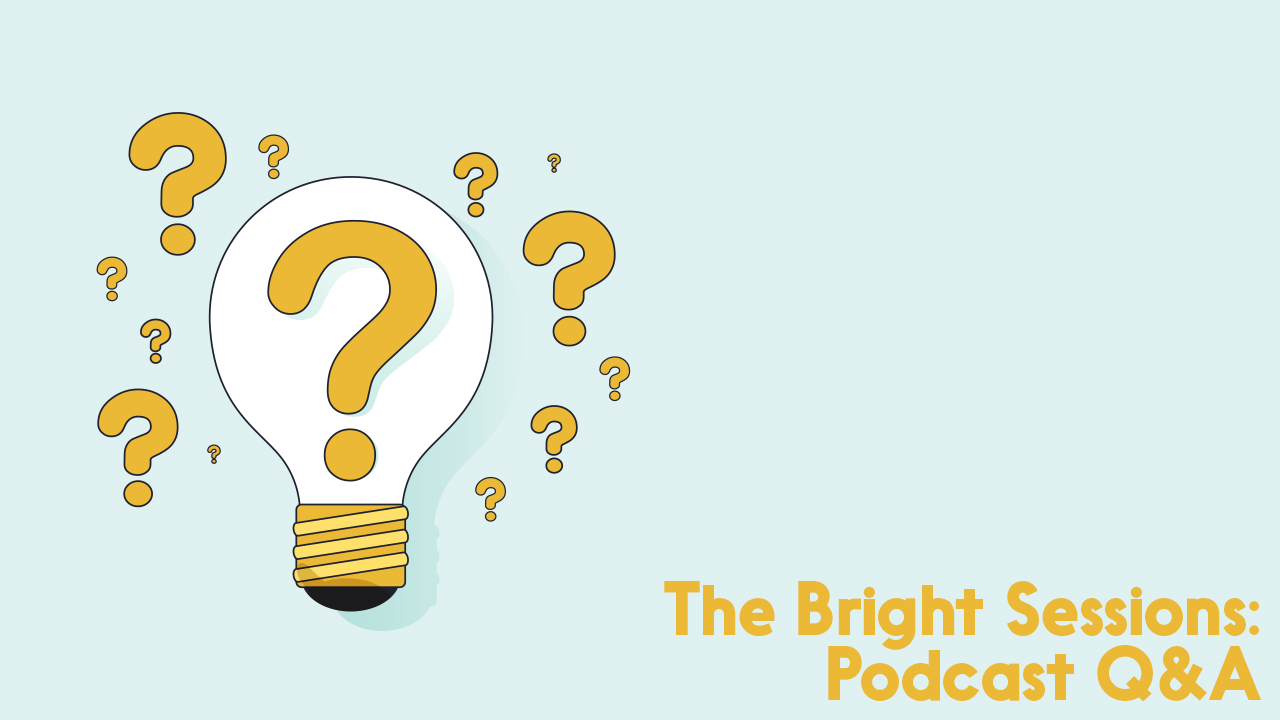 How The Bright Sessions podcast was made

"I was becoming frustrated with so many of the roles available to women my age. We are often relegated to the romantic interest for the lead male."